I still believe Ghana is in competent hands - Former MP 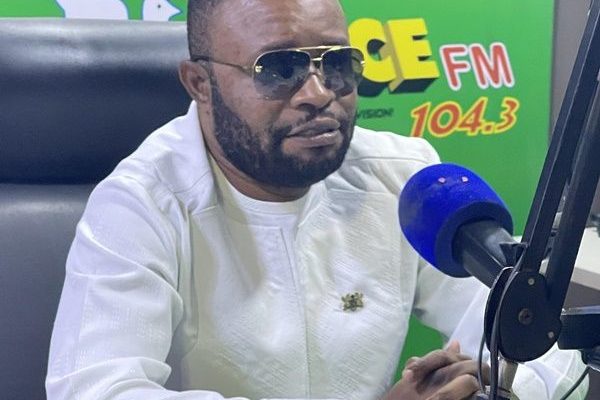 Former NPP Member of Parliament(MP) for Manhyia North, Collins Owusu Amankwah says those calling for a reshuffle should cut the President some slack.

To him, the President knows what he is doing and doesn't need this pressure to reshuffle his Ministers.

Speaking on Peace FM's "Kokrokoo" programme, Collins Owusu Amankwah argued that it is at the President's discretion to change his Ministers or not, therefore those making such calls shouldn't make it feel its mandatory.

"Let me put on record that it's not constitutional injunction that the President should do a reshuffle whether he likes it or not. It's not in any law in Ghana. It is rather an advice from some people that Mr. President, from where we sit, we suggest you changing some appointees will help . . . Nobody can begrudge him."

Alliance For Footsoldiers Advocacy (AFFA), a grassroot wing of the ruling New Patriotic Party (NPP), says the President should reshuffle his appointees as they argue that some of the appointees are dormant in the discharge of their duties.

The group adds that the reshuffle will ensure the appointees execute their duties effectively.

Also, the outgoing Deputy General Secretary of the ruling New Patriotic Party (NPP), Nana Obiri Boahen says the President’s posture will make things difficult for the NPP to ‘Break the 8’.

In an interview with NEAT FM’s morning show "Ghana Montie", Nana Obiri Boahene said; "Politically, we cannot brush aside the role of the foot soldiers. They are very instrumental in the party’s victory. Let’s listen to them. We want power."

But the former MP is of a strong belief that President Akufo-Addo is "focused", thus needs Ghanaians to cooperate with him.

"I still believe Ghana is in competent hands," he emphasized.