I went to Turkey for personal reasons; I'm not joining Galatasaray - Baba Rahman 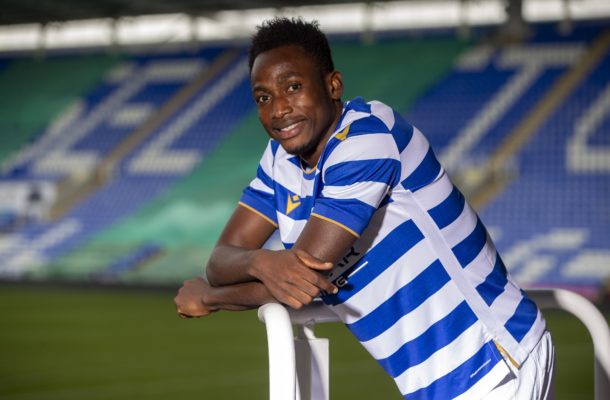 Black Stars and Chelsea defender Baba Rahman has debunked reports linking him with a move to Turkish giants Galatasaray.

The Chelsea player has been spotted recently in Turkey heightening rumours that he is set to sign for the Turkish side.

Rahman faces an uncertain future at the European Champions Chelsea with the crisis hit club set for a new ownership.

The Ghanaian left back who joined Chelsea in 2015 from Augsburg has  rarely been used by the English club but has been shuffled  around Europe on various loan spells.

But with the imminent end of the Roman empire, Chelsea's famous loan policy maybe ended by the new owners which is expected to be the Tod Boehly led American consortium.

Rahaman's career has been ravaged by a spate of career threatening injuries but has survived all of them but his Chelsea  days a numbered.

His loan spell at Reading was his fifth loan club away from the Blues since a 2015 move from Bundesliga side Augsburg.

The 27 year old left back has revealed that he was in Turkey for personal reasons and is not joining Galatasaray as is been speculated.

"I am just in Istanbul for personal reasons, all what people are saying that I am going to join Galatasaray are false,” he told SportsWorldGhana.com

The left back who helped Reading secure survival in the English Championship has been named in the Ghana squad for the 2023 AFCON qualifiers.