I will not talk about Mahama again – Namoale vows 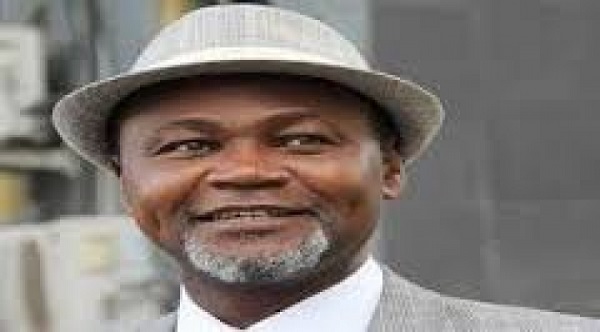 According to Nii Amasah Namoale he has taken the decision to prevent any further attack on his personality after claiming that some supporters of the former president have subjected him to verbal abuse and threats.

“I have had enough, I will not talk about President Mahama again to save my name,” he said during a panel discussion on NEAT FM’s morning show ‘Ghana Montie’.

Nii Amasah Namoale had earlier claimed some supporters of the former president whom he described as “bulldogs” have threatened him to rescind his decision of opposing the return of John Dramani Mahama to lead the opposition NDC in the 2020 polls or face their wrath.

He described the likes of Appiah Stadium, a strong follower of former President John Mahama and Araba Tagoe as “bulldogs” barking at him.