I won’t apologise for making ‘Ghana will burn’ comment – Amaliba 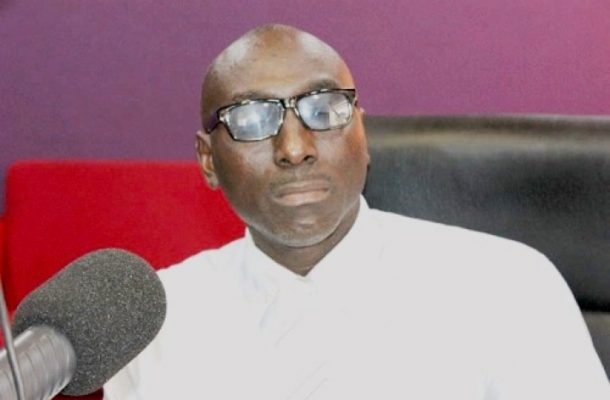 Lawyer Amaliba has come under intense criticism for saying Ghana will burn if the Chair of the Electoral Commission (EC), Mrs Charlotte Osei, is removed from office.

According to him, the current government is using the system to harass Mrs Osei, a situation he said does not augur well for the stability of the country.

“…What has the woman done? She has declared election results in your favour and so what again do they want from her that they are using the process to harass her?

“Where are the CDDs? Where are the Occupy Ghanas? If it were to be the NDC government all these people would be speaking by now. Where is Emile Short? Where is Professor Martey? This country will burn and we will see where all of us will be and so they should continue doing it,” he said.

He has since been chastised for the comment with many questioning his qualification as a Lawyer.

Reacting to these criticisms on Asempa FM’s Ekosii Sen on Thursday, Lawyer Amaliba said he won’t apologise for comments he did not make.

According to him, it was the journalist who distorted his statement which rather warned that countries that have traveled such paths have suffered one form of chaos or the other.

“Why should I apologise for comments which I did not make? I only explained to the journalist that if something of that sort happens, then what happens in foreign countries will happen in Ghana.