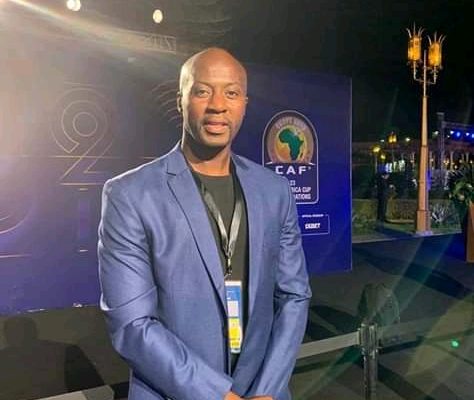 Former Ghana International Ibrahim Tanko was made an assistant coach to the then Black Stars gaffer Kwasi Appiah after occupying a similar role at Cameroon under the tutelage of German coach Volker Finke.

In 2017 the former FC Cologne and Urawa Red Diamonds manager was appointed as the first assistant coach to Kwasi Appiah.

But after the 2019 AFCON tournament in Egypt where Ghana exited at the round of 16 stage, the former Borussia Dortmund player was shown the exit as the assistant coach of the Black Stars.

Reports in the local media indicated that the head coach Kwasi Appiah felt he was being sabotaged by his assistant hence his removal.

But in an interview, the former Black Stars coach says all the talk about him sabotaging his head coach was untrue and that Kwasi Appiah found out the truth later on.

“I heard a lot of things.

“In Ghana we talk a lot, that Kwesi said I was undermining him because I wanted his job.

“I never did that but I did not want to argue with him.

“Why do I have to undermine you after working with you for two years?

“I know there are a lot of people whose job it is to spread rumours just to earn favours.

“I can assure you that afterwards coach Kwesi Appiah has found out the truth.

“He knows that what he said was not the truth,” he told Sports journalist Muftawu Nabila in an interview.

Ibrahim Tanko who is now the coach of the Black Stars B has in the past handled the national U-23 side.