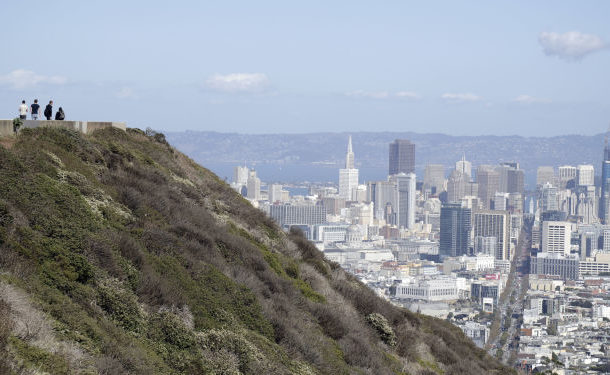 IKEA Retail is the largest franchisee of the Swedish furniture and home furnishing giant, operating the majority of its hundreds of stores.

An affiliate of IKEA Retail has made its first American real estate acquisition by purchasing San Francisco's 6X6 mall, which has been vacant for almost five years, Reuters reported.
Based in Leiden, Holland, IKEA Retail is the largest franchisee of the Swedish home furnishing giant founded by the late Ingvar Kamprad, operating the majority of its over 400 stores. However, Ingka Centres doesn't own an IKEA franchise or trademark, yet receives the majority of its revenues.
An Ingka Centres spokesman wrote in a statement that IKEA had acquired the 6X6 mall from Alexandria Real Estate Equities Inc. and TMG Partners. The company pledged to share its “exciting plans” for the 6x6 property in the near future.
On the US market, Ingka Centres will be vying with local mall giants like Westfield, Simon Property Group, and General Growth Properties.
With a leasable area of 4 million square metres globally and 480 million individual visits, Ingka Centres is one of the world's biggest mall owners. With 45 locations in Europe, Russia, and China, the company has been shifting its main focus from suburban locations toward inner cities. The company with revenues around $40 billion reportedly eyed New York, Los Angeles, San Francisco, and Chicago as potential business locations.
At the start of 2020, Ingka Centres made its first acquisition of an existing mall location, buying Kings Mall in London.
IKEA is a Swedish multinational group situated in the Netherlands. It designs and sells ready-to-assemble furniture, kitchen appliances, and home accessories. Founded in Sweden in 1943 by 17-year-old Ingvar Kamprad, IKEA has risen to become the world's largest furniture retailer.