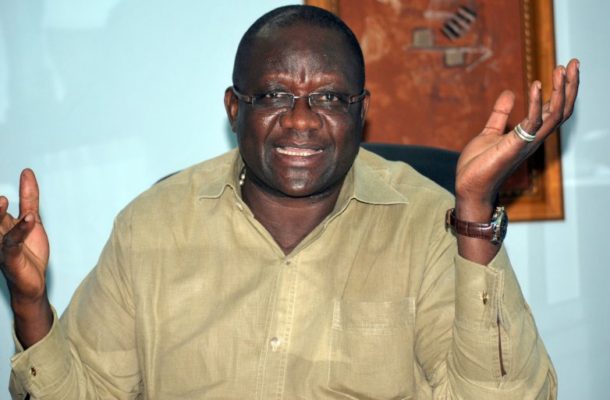 Suspended national chairman of the New Patriotic Party (NPP) Paul Afoko has instructed his counsel to study a judgment affirming his sanction, and to appeal “at the appropriate time.”An Accra Human Rights court on Monday threw out Afoko’s case seeking to reverse an indefinite suspension slapped on him by the Danquah-Busia-Dombo tradition for allegedly working against the fortunes of the party.The court said Afoko has no case, despite challenging the procedures used to sanction him.Reacting to the judgement, Afoko said he accepts the decision of the court, “but disagrees with same.”Meanwhile, the suspended national chairman has told his supporters to “remain calm and not to engage in any unnecessary arguments” since he is well composed after the judgement.Afoko said instead of engaging in internal wrangling, party members should invest their time into “work to make the party supreme but not of personalities.”“It has always been emphasised that this legal battle is not about personalities but about the restoration of our party to its core values of respect for one another's opinion, the rule of law and the need to remain united in face of all challenges,” a statement signed by Nana Yaw Osei, a spokesperson of Afoko said.