I’ll choose my wife over NDC any day – Chief Biney 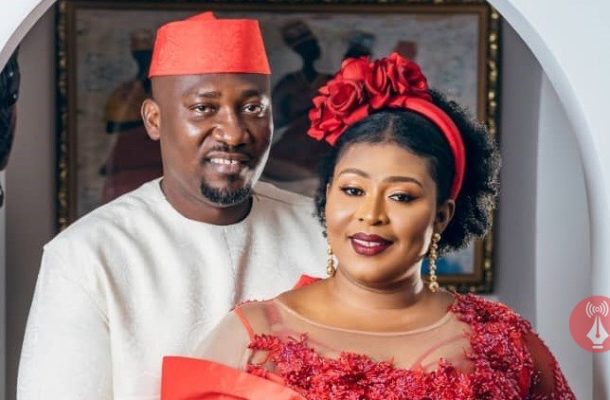 The Deputy National Organizer of the main opposition National Democratic Congress, NDC, Chief Biney Hamilton Nixon says he will choose his wife over the party on any day.

GhanaWeb monitored his submissions on Asempa FM’s Ekosii Sen program on Tuesday, April 6, during which the NDC leader said to the extent that service even to the nation was temporal, he would always choose his home over the party.

Asked what choice he will make between his wife and the NDC, he responded: “I will take my bags and go home. Because when I finish party, I will go home. I will never leave my home… what are you talking about?” he quizzed before asking the host: “Did you think very well before asking this question?”

“Think about it again. It is like you asking me to choose between my beautiful sister and Asempa, and as reasonable as you are, I know your answer. OB, any day I will go home,” he stressed.

He stretched the argument to the level of a president to emphasize his point about serving the country and doing so to the best of one’s ability whiles at it.

“If you become president, don’t you have a period you serve? People should think, and let’s understand that even the power we seek, we are taking it to serve. And when you serve your people within a period, you will not be there,” he emphasized.

Chief Biney in early 2020 got married to Maame Afia Akoto who is a staunch member of the ruling New Patriotic Party, NPP.

His comments come at a time when the NDC lawmaker for Ningo-Prampram, Sam George is on record to have said his loyalty rests first with his party before the country.