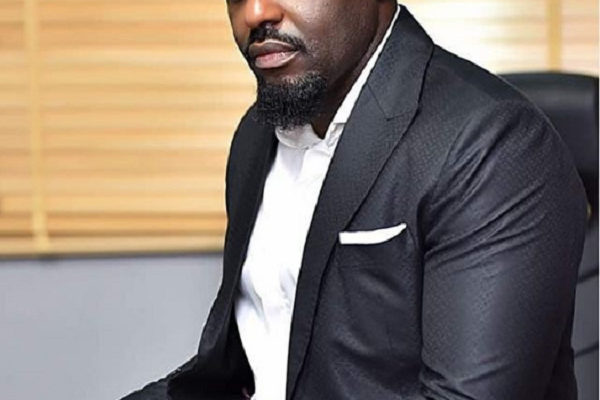 Nigerian Actor, Jim Iyke has joined the ‘Kumerican’ movement and has made known his love for the people and the place.

The Actor who is premiering his movie in Kumasi this weekend said he likes the Kumerican vibe, saying he even posted that on his social media page.

Speaking with Agyenkwa FM’s DJ B Ice in Kumasi, Jim Iyke apologised for not being able to socialise much in Kumasi because he had a limited time before premiering his ‘Bad Comments’ movie.

However, he said he was going to socialise with the public on Saturday, October 9 at the premiering of the movie, urging all to show up at the venue.

When asked about his favourite Ghanaian artistes, he mentioned Kofi Kinaata and Shatta Wale, saying Wale’s ‘Ayoo’ is his all-time favourite.

He also said he likes Sarkodie and Stonebwoy’s music despite the language barrier, adding that one does not have to understand a particular language before enjoying its music.

Going into a bit of his personal life, Jim Iyke said he was not born with a silver spoon in his mouth, saying that like any other person, he went through life struggles but survived.

The Actor who ventured into music some time ago said he will go back to the music industry as an executive where he will join hands together with his friends to nurture new talents and sign them on their label.

He said they will also poach talents that are already established with other labels.

He also said he will soon launch his third real estate endeavour.

When asked what the Nigerian music industry was doing to dominate, he said Nigerians had a strategy of learning from others and mastering their craft to come out with perfect productions.

Although, he agreed there are many talents in Ghana, the ‘pull him down syndrome’ does not allow them to get to the top.

Jim Iyke urged the Ghanaian industry to give foreign investors the opportunity to work with them, learn from them and master their craft in order to become perfect moving forward.