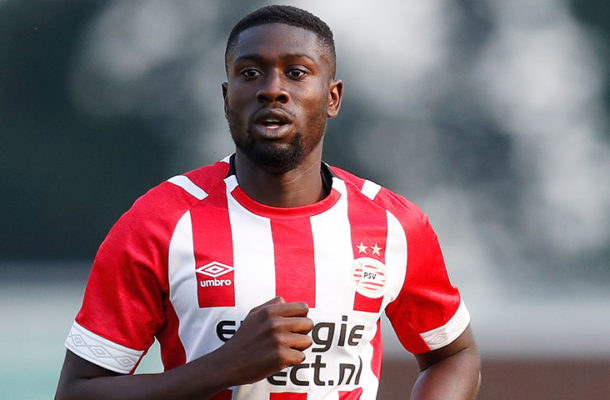 The club has been very quiet in the summer transfer window bringing players to the club on a free transfer or relying on loan returnees.

So far they have only added new goalkeeper Walter Benítez, defender Ki-Jana Hoever and the loan return of Derrick Luckassen.

Legendary former Dutch striker Ruud van Nistelrooy has taken charge of the team for next season and appears to have handed some reprieve to Luckassen who has been on several loan spells.

"I am curious how Luckassen will do at PSV, if he can stay with Van Nistelrooij. I also thought he was very good at Anderlecht when he was loaned out", concludes the former coach.


Luckassen has returned the club and has started pre-season training with PSV.

The 26-year-old played 21 games and scored one goal last season.

Luckassen was bought by PSV from AZ in 2017 and then signed for five years.

His contract was then extended once for a season, which means that he is now fixed until mid-2023.

The centre-back joined the Eredivisie side two seasons ago from AZ Alkmaar for a fee of €5 million but has failed to make the expected impact.