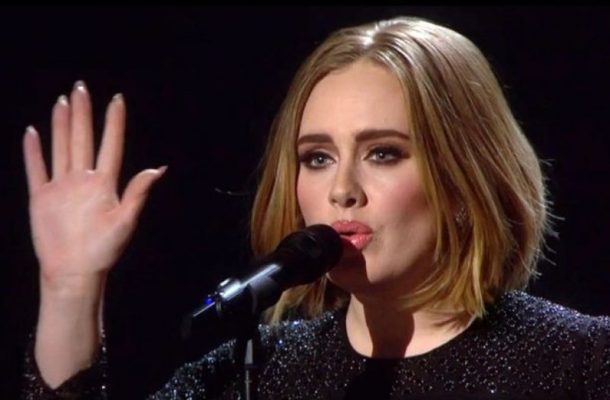 English singer and songwriter Adele has revealed she is desperate to go to University.The 28-year-old Singer was forced to give up her studies when she was offered a recording contract in her early 20s, but now has admitted she feels like her upcoming hiatus will be the perfect time to get her a degree.Addressing a crowd in Boston over the weekend she revealed: "I’m desperate to go to university. I know that sounds ridiculous but it’s one thing I really plan on doing. I was about to start university in Liverpool in England and then I got offered a record deal, so I was like, 'Ugh, what do I do?' Obviously I took the record deal which I don't regret at all."The 'Hello' hit maker would ideally like to study at the prestigious Harvard University in Massachusetts, but she doesn't think she'd be smart enough to earn a place.She said: "I want to go and do a tour of Harvard but I don't want anyone thinking I'm smart enough to go to Harvard. I'm going to buy a T-shirt so I can sleep in a Harvard T-shirt. I think I would pretend to wear glasses if I went to university."Adele's determination to go back to school comes a few days after it was revealed she's planning to ditch touring for a while in order to spend time with her partner Simon Konecki and their three-year-old son Angelo.