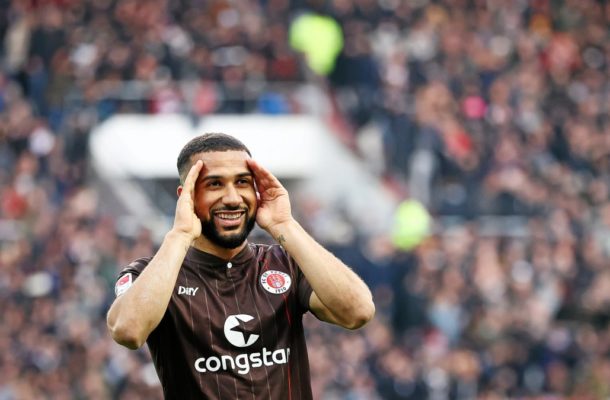 This is not unusual at first. The 26-year-old was recently on an international trip with Ghana and is now on vacation for a little longer.

It is unclear whether he will return to the Kiezklub afterwards.

Kyereh is on the shopping list of several first division clubs (including Bremen and Freiburg).

St. Pauli coach Timo Schultz follows everything quite relaxed. He says about the case: "I plan with Kofi as long as he has a contract and Andreas doesn't tell me anything else. Of course I know the business and I know what can happen. Otherwise, I deal with the players who are there now. I have enough to do with that. Basically, we built up guys who can play in the position.”

The attacking midfielder completed 32 competitive games for St. Pauli in the past season, scoring 13 goals and eleven assists. His contract with St. Pauli expires in 2023.