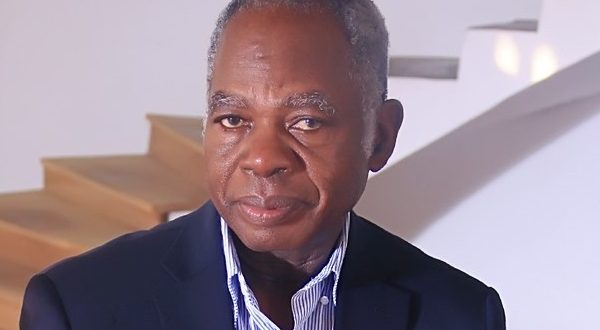 The Director of Communications for the People’s National Convention (PNC), Emmanuel Wilson, has blamed the party’s General Secretary, Atik Mohammed, for the disqualification of their flagbearer, Dr. Edward Nasigri Mahama from the 2016 elections.

Dr. Edward Mahama and 12 other presidential aspirants were disqualified on Monday by the EC for failing to meet the necessary requirements in filing their forms.

The Commission in a statement explained that, it disqualified the PNC because “many subscribers did not properly sign the forms. ”It further indicated that “thumbprints, signatures or marks were omitted all together.” 
According to the EC, two subscribers to Dr. Mahama’s nominations also subscribed for another presidential candidate, which is against the rules.

But speaking to Citi News, Emmanuel Wilson said the failure on the part of the General Secretary to pay attention to details resulted in the party’s disqualification.

“…The General Secretary did not do his work well. What this means is that he did not attach the seriousness that needed to be attached to the filling of the nomination…I’m sure that if we had gotten just a little bit of a competent General Secretary who was supposed to ensure that administrative work is done well, we would not have found ourselves in this mess.”

“If EC had disqualified us on any other grounds , this would have been a bit understandable and reasonable. But for EC to tell us that we did not file or fill our documents per the guidelines given us, it simply means that we did not take this training so seriously. It simply means that as a National political party, we decided not to go by the seriousness we have been attaching over the previous years to this election.”

Mr. Wilson added that, it will be an exercise in futility for the party to go to court over the decision.

“I can tell you on hindsight that, anybody who thinks that going to court is an option in this case, I think that person doesn’t really understand the issue. The issue is on administrative lapses and with administrative lapses, the EC regulations give clear indications as to the grounds based on which a candidate will be disqualified and we have fallen prey to it” he argued.

“We have failed because the General Secretary has failed the party. He could not attach the seriousness we have been attaching to the general elections this year.”