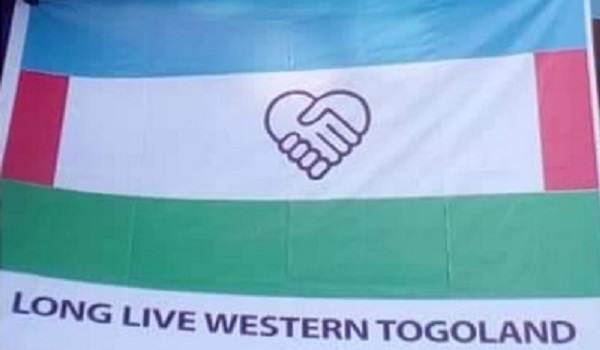 The separatist group that declared independence for Western Togoland last week, is set to start naming its ministers, launch its currency and as part of measures to compose an interim government.

The Homeland Study Group Foundation declared independence for the Volta, and parts of the Northern, North Eastern and Upper East Regions after its meeting held in Ho.

Its shadow Minister of Information and Spokesperson George Nyakpo revealed on Accra-based Starr Fm monitored by Mynewsgh.com, that now that the independence has been declared, measures are being put in place to ensure that they are recognized as a state independent of Ghana.

In the interim, he hinted “we will notify the United Nations of our independence and seek recognition and will require a lot of support from the world body to succeed”

Meanwhile, Octogenarian leader of the separatist movement in his inaugural speech disclosed that the new state can now boast of its own currency, coat of arms, among other things and cited the recent omission of roads in the Volta Region from the Critical Roads list in the 2020 budget.

” We have all witnessed what happened recently when we (Volta Region) were forgotten by the government in its budget. Can a parent forget about their children? We are not their children, so they have forgotten about us.” he said.

Government is yet to officially respond to the latest development from the group whose leading members were recently arrested and are facing various charges before an Accra High Court.