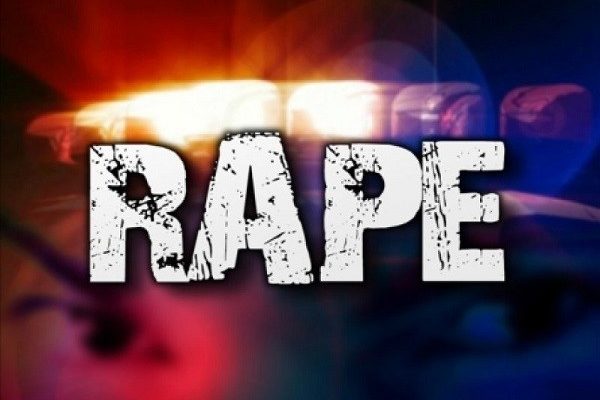 A 15-year-old girl has been imprisoned for six months for having an abortion after her brother repeatedly raped her, according to an Indonesian court official.

The girl was given the custodial sentence last week, according to Listyo Arif Budiman, one of the judges in the case and a spokesman for the Muara Bulian District Court on the Indonesian island of Sumatra.

The victim’s 17-year-old brother, who raped her eight times in the last year, was given a two year sentence for sexual assault of a minor, Budiman said. The prosecution had originally petitioned for a one year sentence for the girl, he added, who had the abortion six months after becoming pregnant.

The siblings, who were both represented by government lawyers, will see out their sentences in a juvenile rehabilitation institute, the spokesman said. They will receive job training to help them integrate back into society, Budiman added.

According to Budiman, neighbors discovered the headless fetus and immediately reported the discovery to the police, who began an investigation. The girl admitted that the fetus was hers after the investigation began.

The siblings’ mother is currently being investigated for facilitating the abortion.

The girl should not be imprisoned because she is a victim, according to Maidina Rahmawati, head of research for the Institute for Criminal Justice Reform, an independent legal organization which aims to protect the rights of citizens.

She added that while abortion was still a criminal offense in the country, court guidelines require judges to “carefully examine cases involving women, specifically in cases of sexual violence (due to) its complexity.”

She told CNN that that it “is clear that the judge involved didn’t really examine this case…. they don’t look deeper into what things were really happening behind the case.”

She added that the prosecution had sought a seven-year sentence for the girls’ brother, and that the state could still appeal the sentences.