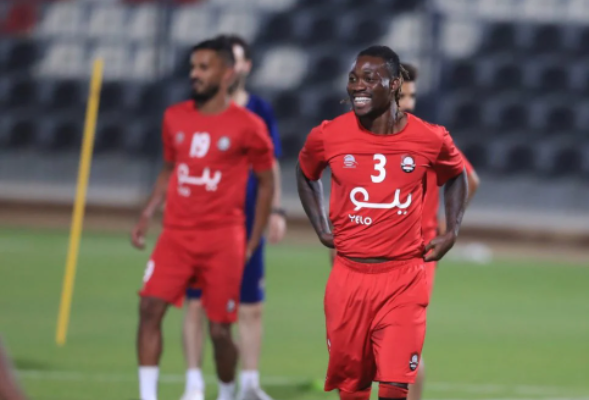 Ghana and Al Raed winger Christian Atsu is an injury doubt for his Saudi Pro League side in their next league game against Al Nasr on Monday, 16th May,2022.

The winger did not play in his side's last game against Al Taee in their 2-2 drawn game in their match day 26 clash.

Final decision about his fitness will depend on a report from the club's medical team but he remains a huge doubt.

The 30 year old Ghanaian winger joined Al Raed after departing Newcastle United in the summer as a free agent.

Atsu has played just eight matches for his side in 26 matches in the Saudi Pro League and is yet to score a goal but has one assist.

Al Raed are currently 9th on the league log and will Monday face Al Nasr.