Inside the mindset of men who abuse women! 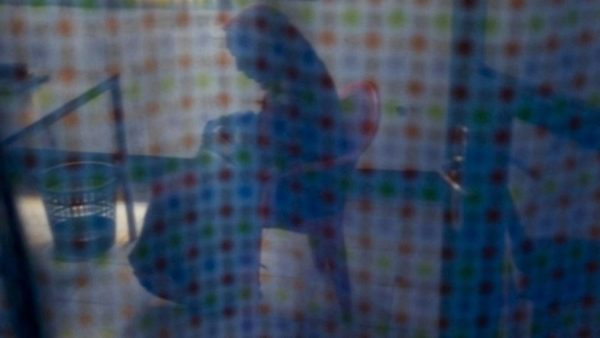 It’s mind-boggling when you cast your mind back to the scary figures of domestic violence across the world especially in marriages. This raises the question as to whether these men took the women to the altar or met them there.

The ridiculous figures of women battling every single day of their lives to fight their way out of some men’s abusiveness is a ‘lot to write home about’.

It will interest you to know that in some parts of northern Ghana, for instance, there are families that exchange their daughters for cows. Hold your breath here! The specific case of Sala is not far-fetched.

It’s time to make a decision to change the world by changing your pattern of thinking, accepting that these women, mothers, and girls deserve better; and changing your actions towards them.

In a quest to have a befitting burial as that signifies ‘honor’, her father who was bedridden, went into a verbal agreement with a cow salesman.

According to the deal, at any point in time of Sala’s father died, the salesman will ensure a befitting funeral with one fat cow and then his 16-year-old daughter becomes his wife. This young woman subsequently suffered one form of abuse from the other.

It is estimated that 35 percent of women worldwide have experienced either physical and/or sexual violence, even up to 70 percent in some national studies according to the United Nations.

More than half of women in Morocco today have experienced some form of violence according to an official survey published on Wednesday. The survey also indicated that more than 90 percent of them have not filed a complaint against their attackers.

The survey was conducted nationwide from January to March of 2019 by the Moroccan Ministry of Family Affairs. Of the more than 13,500 women surveyed, aged between 18 and 64, 54.4 percent said they had been victims of some form of violence.

52.5 percent of married women reported that they had been victims of domestic violence, according to the results of this survey.

So who wears the crown of ‘honor’ when domestic violence is mentioned? What really runs through the minds of these men inflicting physical and emotional pain on women every single day?

Inside the mindset of an abuser

When a man constantly questions your whereabout, and jealous of the time you spend away from him; phone Usain Bolt, run as fast as you can.

Observe controlling behaviors and the tendency to keep you away from friends and family indicating his tendency for isolation. Some men also force their way through sex with various colors of emotional and religious blackmail. Others also pin you to very rigid roles categorizing some work for ‘women and men only’.

Countries have set up domestic violence units and try to employ strategies to remedy the situation. But the ‘cancer’ keeps growing every day, thus endangering the lives of millions of women around the world.

So what will ever change the situation? What do you do if the person supposed to wipe your tears is the same one making you cry in the first place?

It’s time for self-assessment, the real game-changers are these same men and the ability lies within. It’s time to make a decision to change the world by changing your pattern of thinking, accepting that these women, mothers, and girls deserve better; and changing your actions towards them.