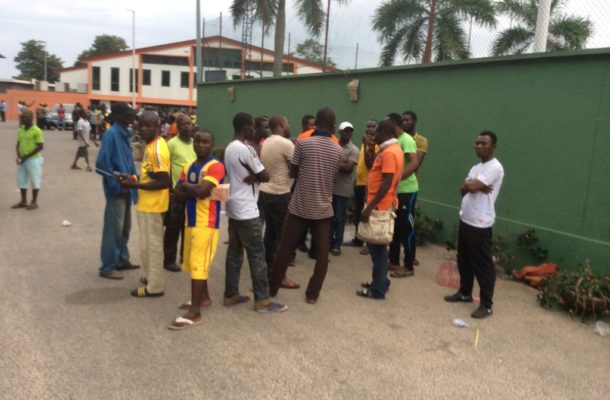 The Phobian Fans were furious with the performance of their players after they drew with Techiman City at home.

Hearts Supporters  booed and jeered their players and Head coach Sergio Traguil to show their dissatisfaction of the poor home performance of the club.

Some ireful fans called for the sack of the Traguil-led technical team but some were prompted to criticise the impotency of their attacking force which have resulted into Hearts scoring only a goal per match.

"I first blame the management. We were made to believe this coach is better than Kenechi". A visibly angry fan lamented.

"I blame the attackers. We created decent chances and they could not bury them. You don't expect the coach to come to the field and put the ball into the back of the net. Another fan jumped to the defence of the coach.

Photos Of all the actions from the dramatic scene. 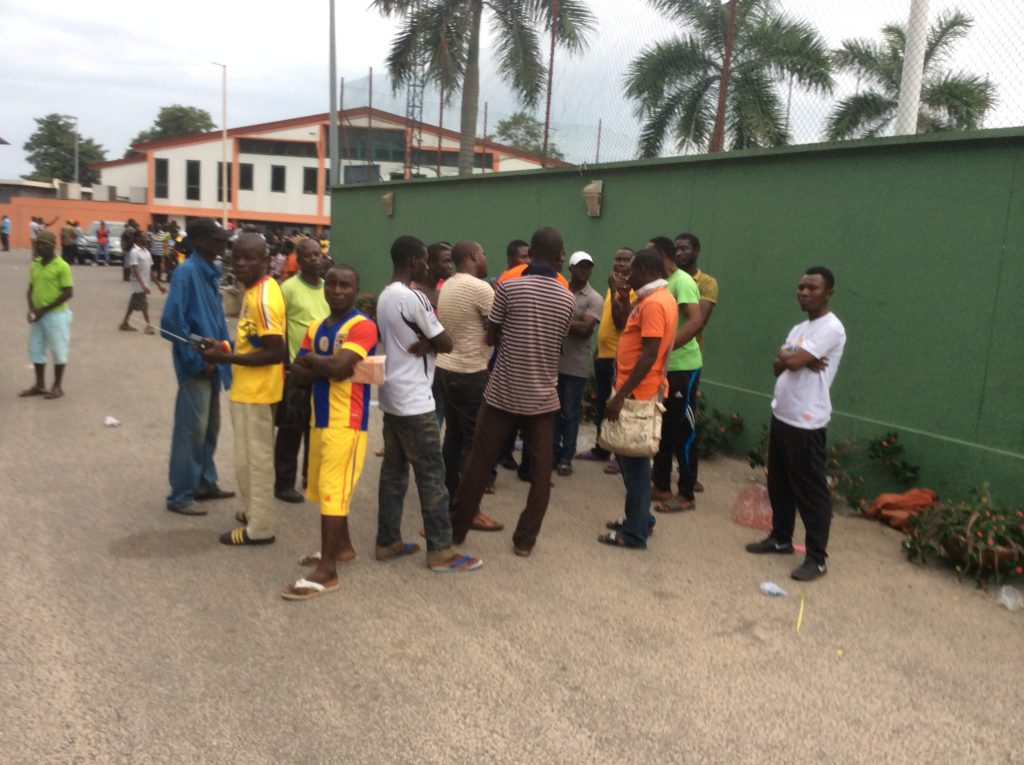 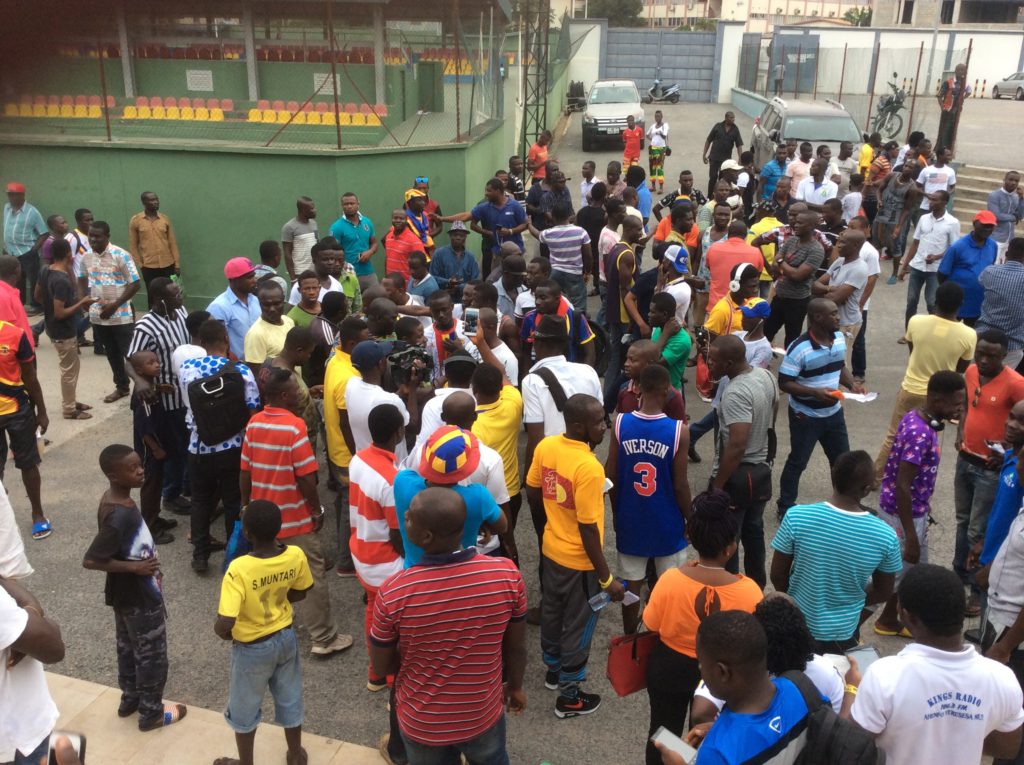 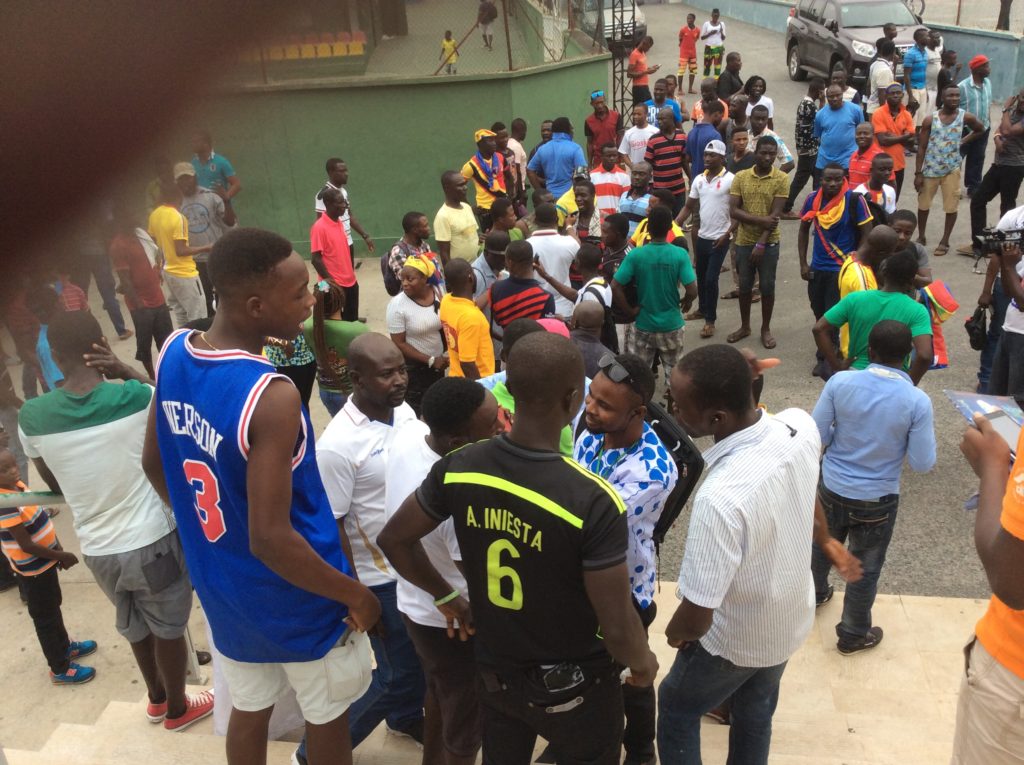 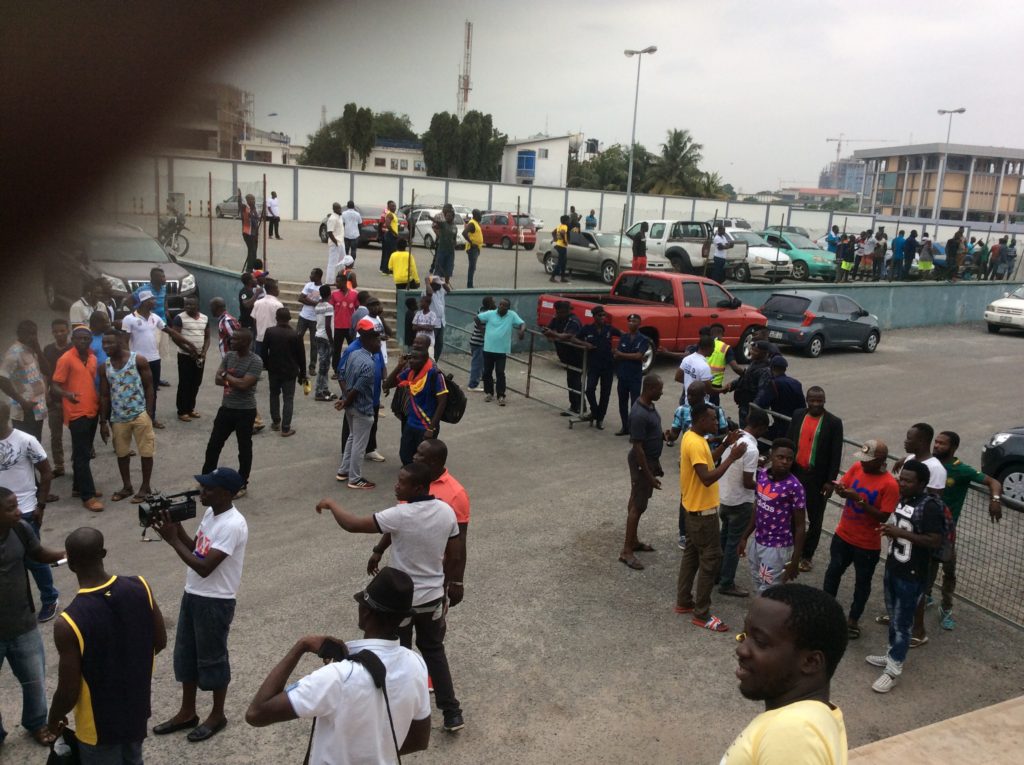 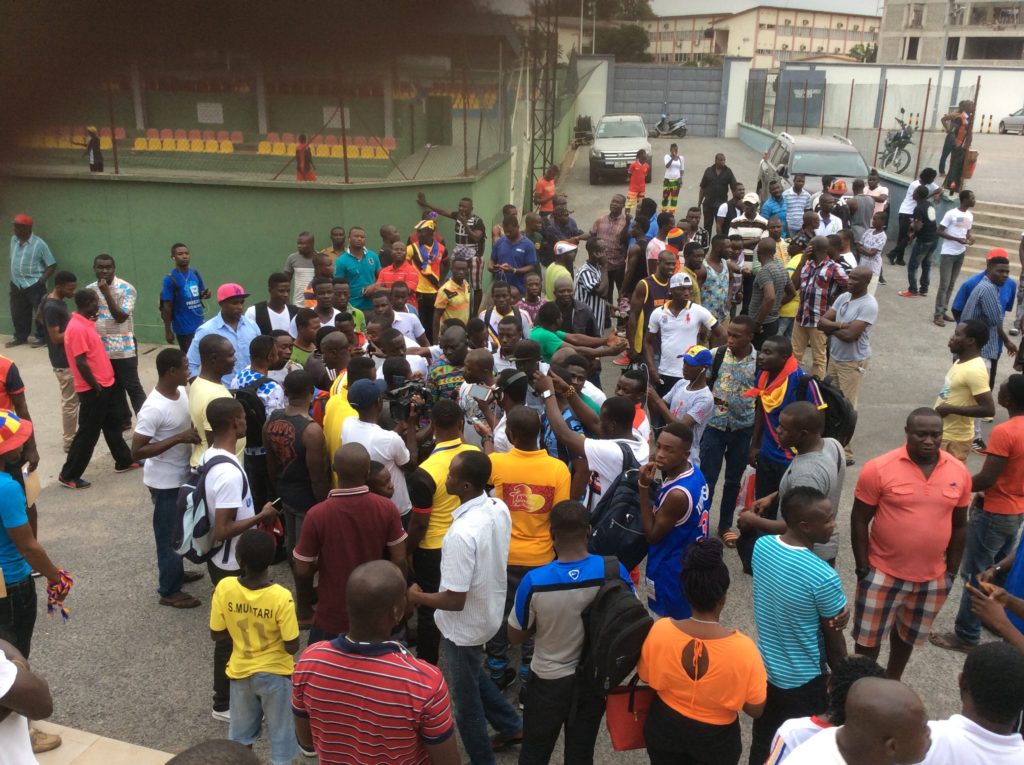 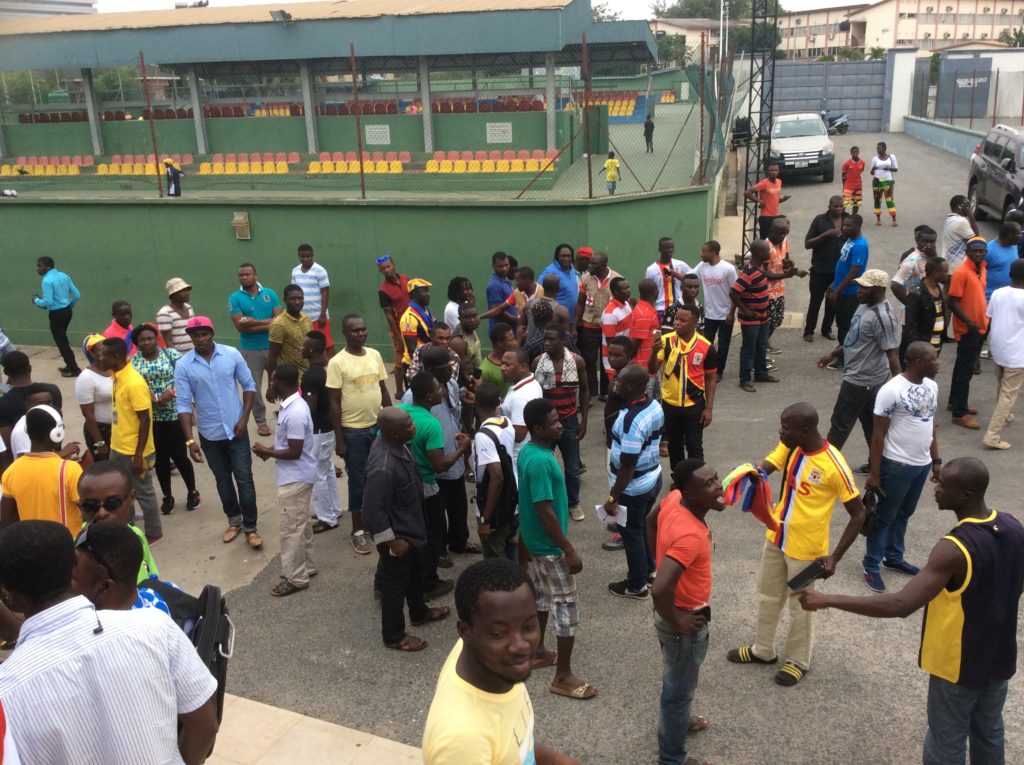