Irina Shayk and Bradley Cooper expecting their first child together

The pregnant star is said to be in her second trimester and is "so excited" about becoming a mother for the very first time. 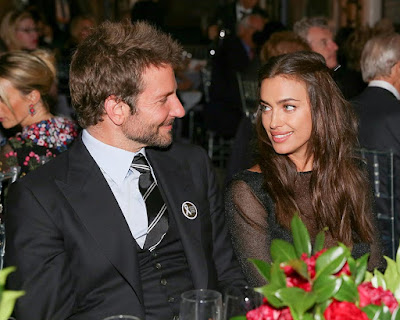 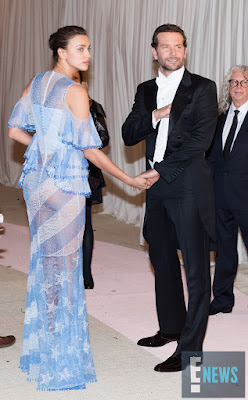 The 30-year-old Russian model made her runway debut for the lingerie Victoria's Secret in a range of barely-there bras and see-through panties at the Victoria's Secret Fashion Show in Paris Wednesday evening. According to multiple sources, Irina kept her midriff covered up backstage, while she got runway ready. She also covered up on the runway.

The couple were romantically linked together in May 2015. 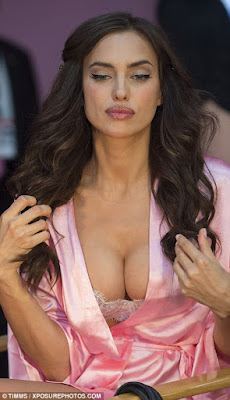 A source told E! News that starting a family together was already something Irina and Bradley were seriously considering, saying

"They both want kids one day and that's been discussed between them. They have a huge attraction to each other between them and their personalities and their sexual energies. "You see them in a room and you immediately are in love with them as a couple."


This will be the first child for both Irina and Bradley.