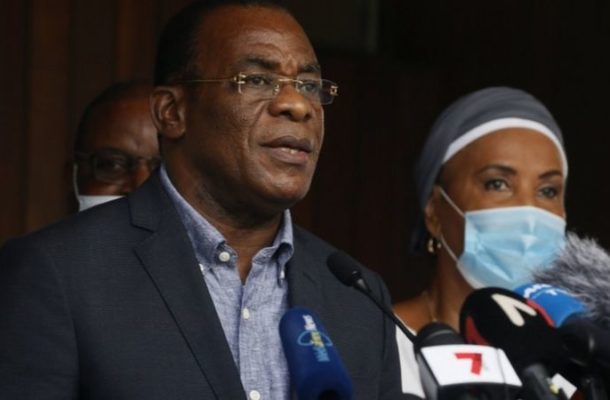 The people of Côte d’Ivoire, in their majority, followed the civil disobedience slogan launched on September 20, 2020 and that relating to the boycott of the presidential election of October 31, 2020.

Indeed, the power in place and the illegal electoral body only succeeded in getting 8% of the electorate to vote, despite ballot box stuffing, all other forms of cheating, attacks and assassinations perpetrated against opposition supporters.

As a result, opposition political parties note that 90% of the electorate in this election, the majority of Ivorians, rejected:


The National Transitional Council is responsible for:

Done in Abidjan 02 November 2020
P. The political parties and groups of the opposition
The spokesperson
Pascal AFFI N’GUESSAN