The singer who joins his label mate Tiwa Savage to sign for Roc Nation teased fans and the media with photos indicating that he may be signing a new deal with Jay Z's Roc Nation.

In some of the photos, he even sat on the same sofa that Tiwa Savage sat on back in July 2016 when she signed her management deal with the New York based company.
Iyanya is still in New York and can't be immediately reached for comments, but LIB reached out to his management in Nigeria, The Temple Management Company whose media officer Femi Salawu responded to our enquiries with a carefully worded statement that reads: 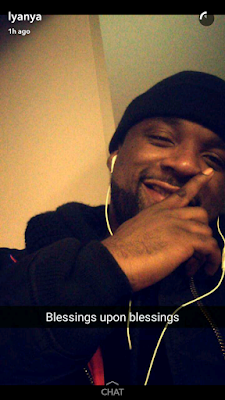 'TMC and Mavin Records are focused on building bridges globally for the benefit of our talents. Both Companies' primary objective is to continually maximise the opportunities in the African continent as well as explore and develop new frontiers across the globe. Strategic international partnerships are key in achieving these objectives aimed at raising the profile of Mavin’s talents and our other talents. As the world is a global village, we are positioned as global players in the industry in bridging all divides globally. We will provide a detailed press release in due course'.

It's now safe to say after 3-months with Don Jazzy's Mavin records, Iyanya is finally 'Up to something'. 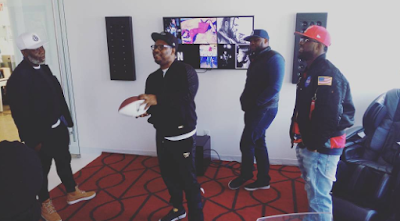 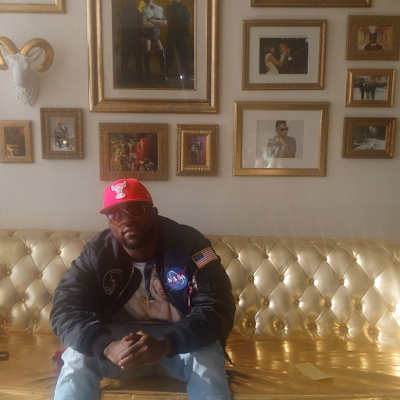