Jack Dorsey and Jay-Z back bitcoin in Africa 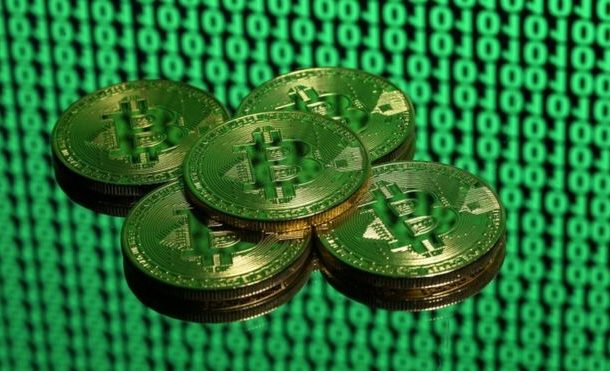 Jack Dorsey, the co-founder of social media platform Twitter, has announced he and US rapper-turned-businessman Jay-Z are investing a chunk of their own money into bitcoin development in Africa and India.

Mr Dorsey says they are putting a total of 500 bitcoin, worth around $23.6m (£17m), in the endowment fund called ₿trust.

According to news site Quartz, Nigeria is second only to the US when it comes to the amount of bitcoin traded over the past five years.

The BBC’s Catherine Byuaruhanga says that in Africa’s commercial hubs like Lagos, Nairobi and Johannesburg, a growing number of people are finding that cryptocurrencies offer a cheaper solution to the expensive problem of transferring funds across borders.

However, Nigeria’s Central Bank is worried about their rise, and last week ordered banks to close the accounts of anyone associated with trading cryptocurrencies.