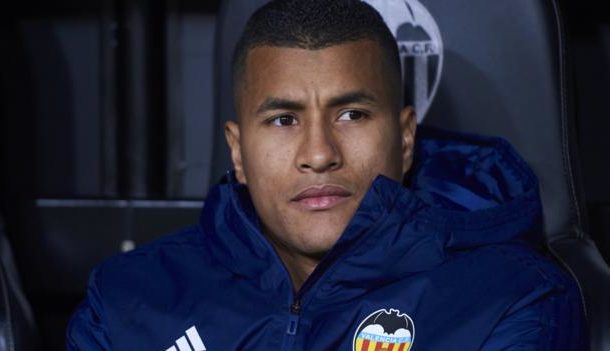 Barcelona have signed Valencia defender Jeison Murillo on loan for the rest of the season, with the option to make it permanent for 25m euros (£22.6m).
The 26-year-old Colombia international joined Valencia on a permanent deal in the summer following a season-long loan spell from Inter Milan.
However he has only played three times all season for Marcelino's side - with his sole La Liga game in September.

He has previously played for Granada, Cadiz and Las Palmas in Spain.
Murillo will be officially presented as a Barca player on Thursday, 27 December - and should be able to feature for them once the January transfer window opens.Source: bbc.com