Joe Hart to be named in Allardyce's first England squad 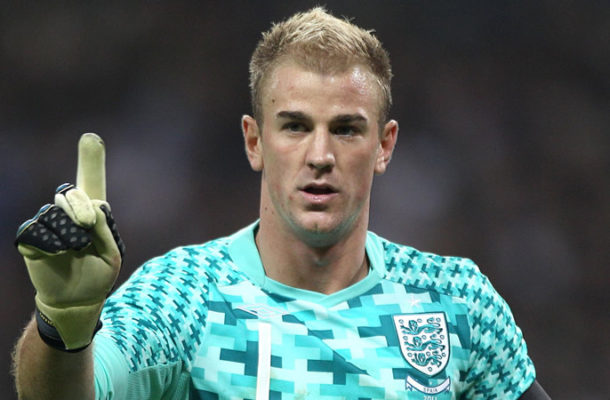 Manchester City out of favor goalkeeper Joe Hart will be part of the England squad which will be named on Sunday for the clash against Slovakia on Sept. 4 in their first World Cup qualifier, new manager Sam Allardyce confirms.

Speaking to the British media, ‘Big Sam’ said, "He will be in the squad definitely. What we will do, I won't know until I speak to Joe and that will be the same for most of the players," "I want to know what frame of mind they are in and make the right selection for Slovakia away."

Hart, who has won over 60 international caps for England since his debut against Trinidad and Tobago on 1 June 2008, is yet to make an appearance for Manchester City this season as new manager Guardiola has thus far preferred veteran goalkeeper Willy Caballero over him.

According to several media reports Pep Guardiola is ready to offload the keeper if he asks to be sold. The 29-year-old Hart's future at the club was thrown further into doubt after FC Barcelona’s sporting director Robert Fernandez announced on Saturday they had reached an agreement in principle with City over the transfer of their goalkeeper Claudio Bravo.

With over 100 Premier League clean sheets, Hart who also holds the record for the most Premier League Golden Glove awards (four) is not short of suitors as clubs like Everton, Sevilla and Borussia Dortmund have all been reported to be interested in acquiring the services of the English shot-stopper.

Allardyce, who was appointed after Roy Hodgson quit following the team's defeat by Iceland in the last 16 of Euro 2016 in June is charged with the daunting task of securing qualification to the 2018 World Cup in Russia, and to turn the three Lions into a force to be reckoned with as they have flattered to deceive on too many occasions. 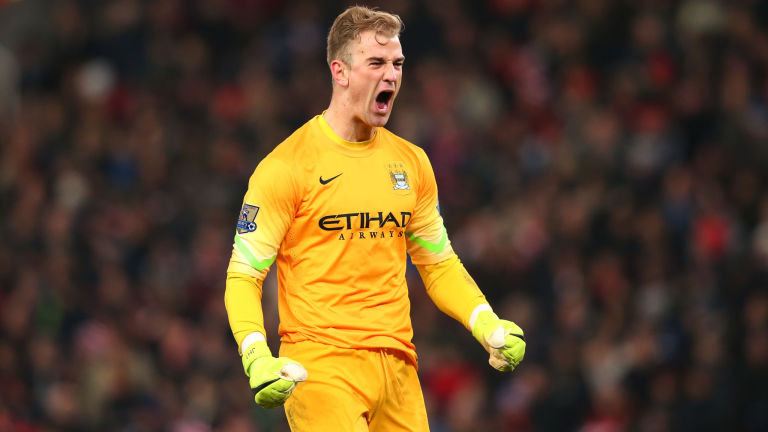