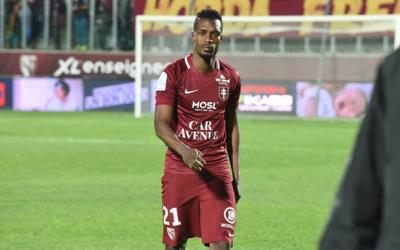 John Boye is in the twilight of his career with French Ligue 1 side FC Metz with his contract set to expire at the end of the season.

The club want to hang onto the experienced center back for another one more year as he has been an integral part of their side.

FC Metz have tabled a new contract offer before the Ghanaian center back who is now 30 years with the player poised to carry on.

"He can be part of the project, a proposal has been made to him. It has its place with us,"

The Ghanaian defender joined FC Metz in 2018 from Turkish top-flight league side Sivasspor.

John Boye has scored one goal and provided two assists in his 32 matches for FC Metz in the French Ligue 1.