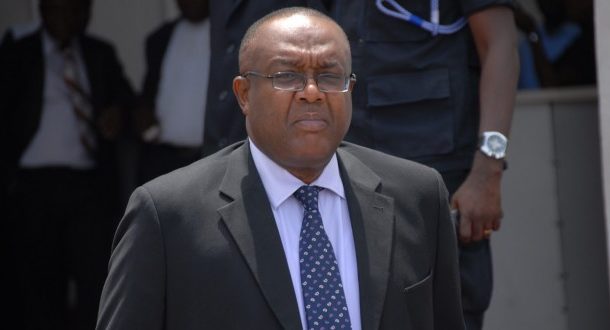 Leading member of the National Democratic Congress (NDC) Victor Smith has urged founder of the party, Jerry John Rawlings to quit the party if the love he had for the party is lost.

Mr. Smith who made the appeal on Asempa FM’s Ekosii Sen on Monday March 19 said he believes that Rawlings’ love for the NDC has become cold following his attacks, and thus called on him to exit the party if he so desires and join that of his wife, Nana Konadu Agyeman Rawlings’ National Democratic Party [NDP].

“If your love for the party has declined just leave the party,” he said.

Mr. Smith who was one-time special assistant to Mr. Rawlings further advised the hierarchy of the party to deal with the former military ruler if they are serious about winning the 2020 elections.

“When I say we should deal with him, I mean they [NDC leadership] have to stop him [Rawlings] from doing what he is doing….his remarks have been creating problems within our party. If the party leadership does not rectify it now for the progress of the party, then there is a possibility that we may not win 2020 election,” he noted, urging the NDC leadership to be “bold” and take a decision against the party founder.