Jonathan Mensah, Gyasi Zardes named in CONCACAF team of round 16 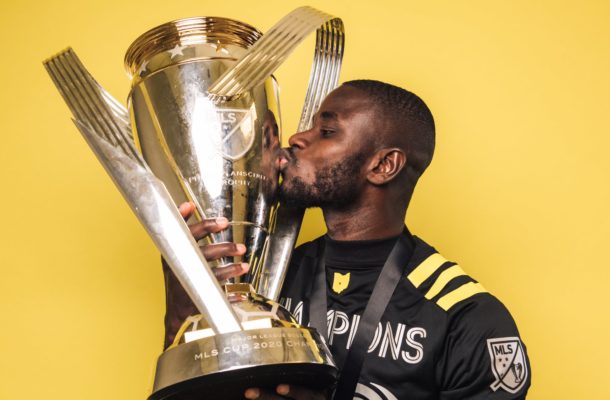 Ghana defender and Columbus Crew captain Jonathan Mensah and his teammates Gyasi Zardes have been named in the best eleven of the CONCACAF Champions League round of 16.

Mensah played a key role as the Major League Champions progressed to the quarter-finals of the Champions League after thrashing Real Esteli.

He scored as the Gold and Blacks secured a 4-0 first-leg win before crowning the two-legged tie with a 1-0 victory. Columbus Crew reached the quarterfinals with a 5-0 aggregate win

The duo were part of eight MLS-based players who dominated the side with only three Liga MX players (Mexico's top-flight league) completing the lineup. 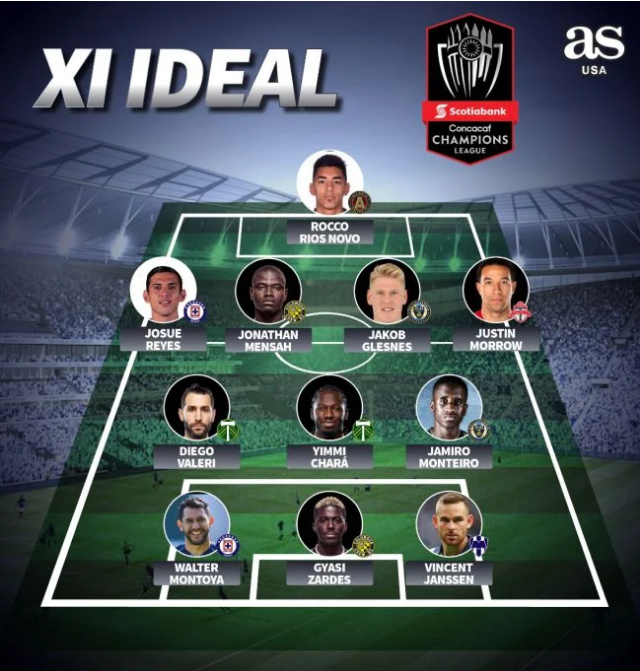 Columbus Crew will next face Mexican outfit C.F Monterrey in the quarter-final on Thursday 29 April 2021.