Just In: Akufo-Addo to release list of new ministers today 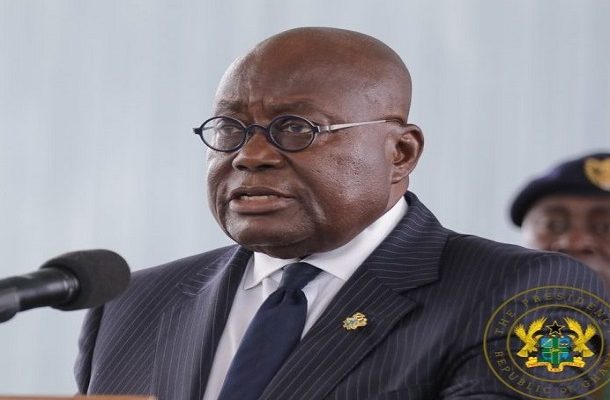 President of the Republic, Nana Addo Dankwa Akufo-Addo will later today, Thursday, January 21, 2021, release the list of his new minister to Parliament.

According to an official statement from the Presidency sighted by Ghanaguardian.com, the ministers will not exceed 85 as compared to the 125 in the President's first term.

Check the details of the formation of the new government below: 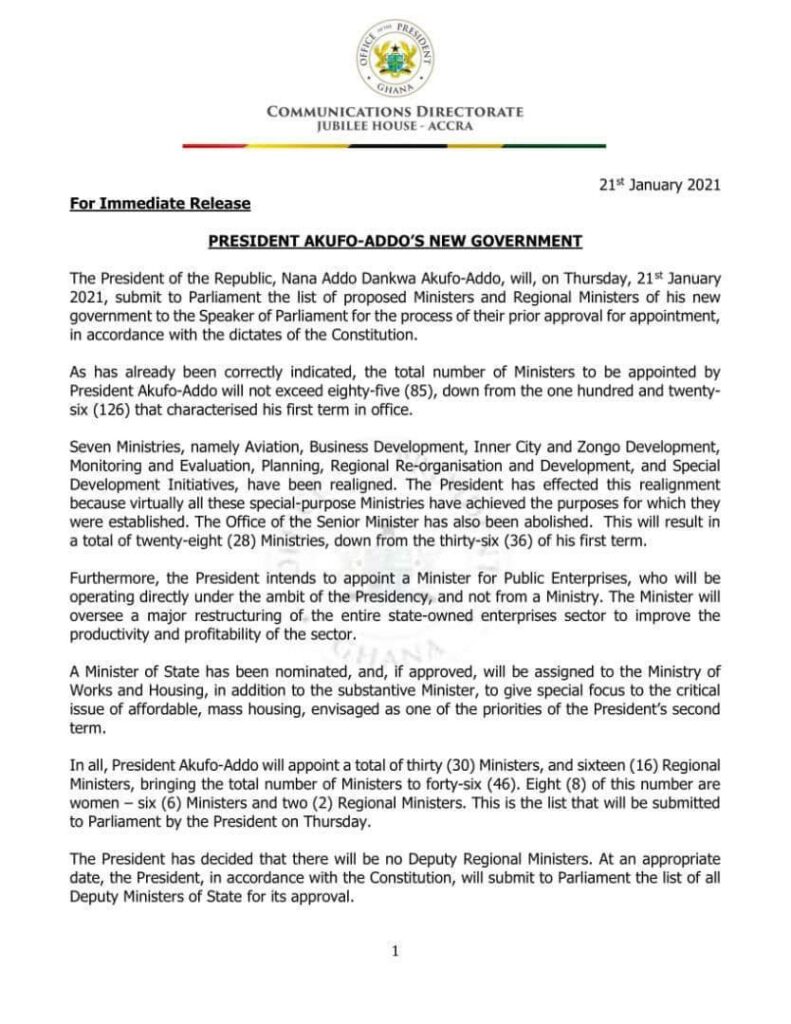