Just In: Amidaus Professionals banned from Division One League by GFA 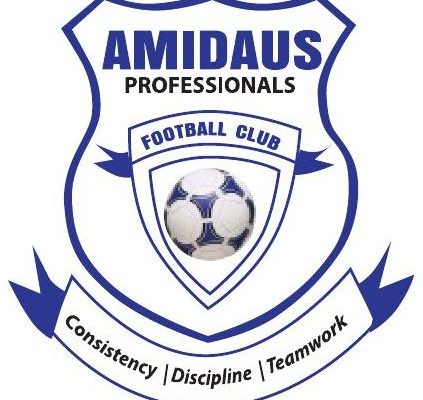