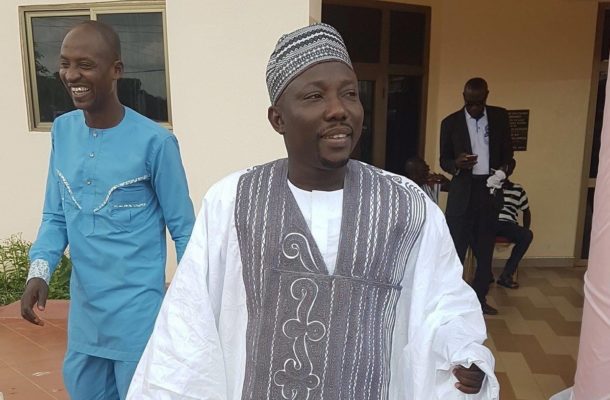 The President of New Edubiase United, Abdul Salam Yakubu has revealed that his club will not accept the $7,500 FIFA Covid19 relief money from the Ghana Football Association because it is too small an amount.

According to the outspoken football administrator, the amount is too little for a second tier club before calling on other clubs in the Division to also reject it.

“My club is not taking this pittance. The money is too small for we the Division clubs and I am calling on all other clubs to reject the money” Salam Yakubu said on Kumasi-based on Fox FM in an interview.

“What will this small money do for us” he quizzed.

“The money from FIFA is for the clubs so the GFA has to give the clubs enough of it but look at what they did.” the worried Salam Yakubu added.