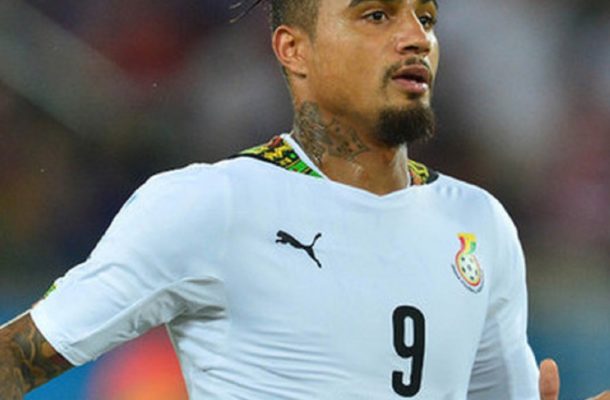 Veteran Ghanaian midfielder KP Boateng is eyeing a place in the Black Stars team ahead of the 2022 FIFA World Cup after extending his contract with Hertha Berlin.

The Hertha Berlin midfielder is now back to fitness and is now turning his focus on securing a place on the plane to the World Cup in Qatar.

But after events of the 2014 FIFA World Cup, the midfielder was sent home from the Brazil World Cup and has since not played for the Black Stars.

The midfielder who helped Hertha Berlin avoid relegation is keen to prove his worth and secure a place at the 2022 FIFA World Cup for the least the last time before hanging his boot.

Boateng has on countless occasions hinted at a potential Ghana return on his social media handle and is not ruling out a place at the 2022 World Cup.

He hopes to catch the eye with his performance whiles playing for Hertha Berlin in the German Bundesliga where Black Stars coach Otto Addo works for Borussia Dortmund.

KP Boateng has been capped 15 times by the Black Stars scoring two goals but he thinks he is not finished yet.