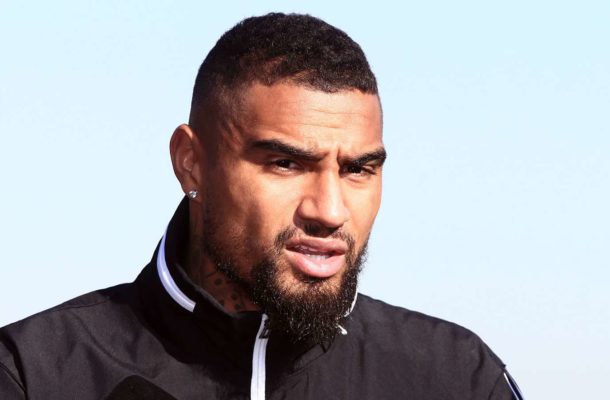 Besiktas and Ghana footballer Kevin-Prince Boateng, on Monday noon left Turkey with his wife and child.

According to Milliyet's report, the Beşiktaş Administration have allowed foreign footballers, who have been in quarantine for a long time to return to their country.

Ghanaian star on Monday  noon he left Turkey with his wife and child.

It was learned that Boateng, who left Istanbul on a private jet, went to Germany where he was born and has lived for a long time.

It was stated that the Ghanaian player plans to stay in Germany until a decision is made regarding the status of the Turkish Super League and the start date of the training.

In Beşiktaş, the processes of football players going to their countries were also determined.

Accordingly, the player who wants to go to his home country must put through a phone call to the Ministry of Foreign Affairs of his country and this call in accordance with the permission of the Governor of Istanbul, must leave just like Boateng did with a private plane.

On their return, foreign players will have to be on a 14 day mandatory quarantine.

Footballers who leave Turkey will be recalled at least 15 days in advance, based on the estimated training start date.