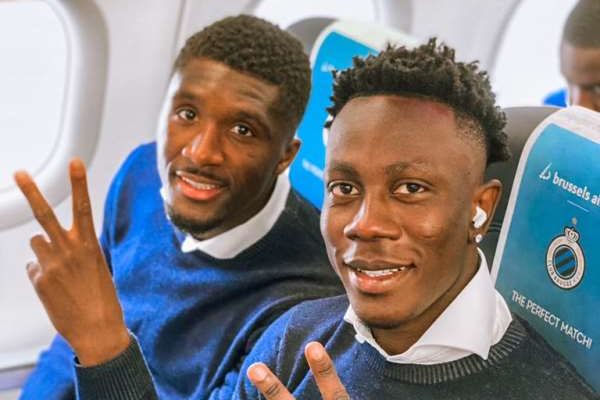 Exciting Ghanaian winger Kamal Sowah is part of his club's traveling party to German to face  RB Leipzig in their Champions League game.

Clube Brugge will play as guest to RB Leipzig at the Red Bull Arena on Tuesday night in the Round of two games in the Champions League.

During the first round the unfancied Belgium Jupiler Pro League side held Paris Saint-Germain to a 1-1 draw at their own grounds in their opening game.

The Ghanaian was impressive against the star studded French side in a game which the Belgian side neutralized PSG.

Kamal Sowah who joined Clube Brugge from Leicester City this summer will be handed another start and he will hope to enhance his burgeoning reputation.

His club will be hoping to get their first win on Tuesday evening. 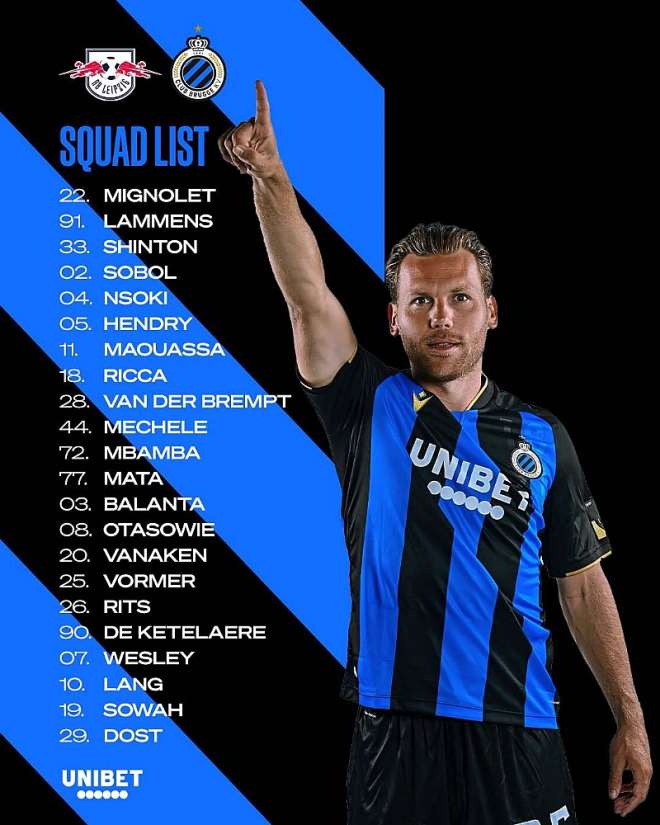