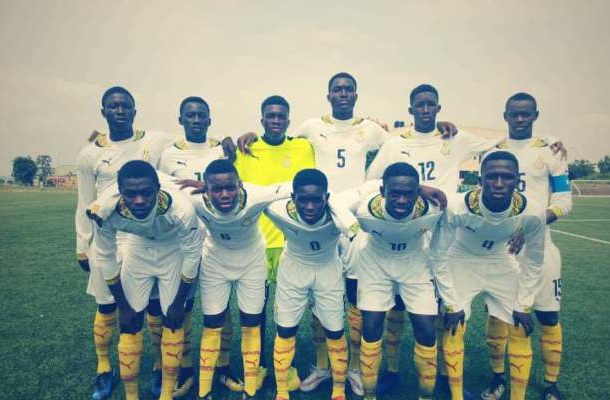 Head Coach of the Black Starlets Karim Zito  has assembled a 20-man squad ahead of next year's U-17 Africa Cup of Nations in Tanzania.
The Black Starlets will leave Accra for Niamey  on Thursday to begin their campaign in a seven-nation zonal qualifying tournament in Niger from September 2-15.The winner of this competition picks the ticket to represent Wafu Zone B at next year’s Afcon.
The former Dreams FC trainer is having to do without three key players – Emmanuel Bio (Cheetah FC), Adams Saad (Still Believe FC) and Godwin Bentil (Attram De Visser Soccer Academy) – after independent MRI tests proved they were older than the required age limit.
The Ghana U-17s begin their campaign in Group A alongside neighbours Togo and hosts Niger.