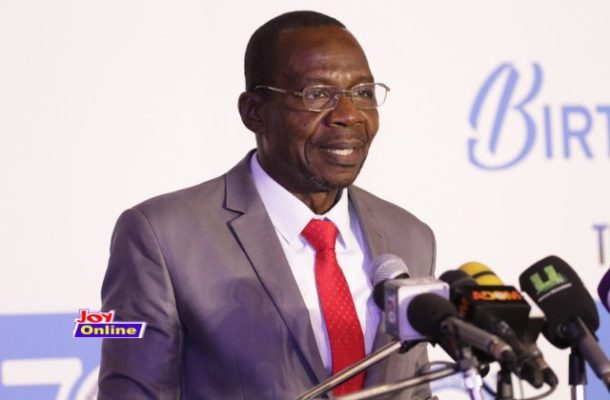 The Ghana Journalist Association has served notice ahead of the 2020 elections to deal with any politician who manhandles a journalist.

At the celebration of the “International Day to End Impunity for Crimes against Journalists” President of the association, Affail Monney, said, “The GJA will maintain an obsessive focus on the safety of journalists and demand that politicians in their prowl for votes strictly keep their hands off journalists.”

He also cautioned journalists to sharpen their sense of security in order not to fall victim to assault and other forms of attacks.

Records at the United Nations show that in the past 12 years, more than 1,000 journalists have been killed for reporting the news and bringing information to the public.

In the light of the aforementioned, the United Nations General Assembly proclaimed November 2 as the ‘International Day to End Impunity for Crimes against Journalists.

Referencing to a speech by United Nations Secretary-General, António Guterres , the GJA President said when journalists were targeted, society as a whole paid a price.

“Without the ability to protect journalists, journalists are hampered in their job. Without journalists’ ability to do their job safely, we face a prospect of a world of confusion and misinformation, he said.

This year at least seven journalists were either murdered,  threatened with death or assaulted by an officer in the security services with the murder of investigative journalist, Ahmed Hussein Suale, attracting global condemnation. Source: myjoyonline.com