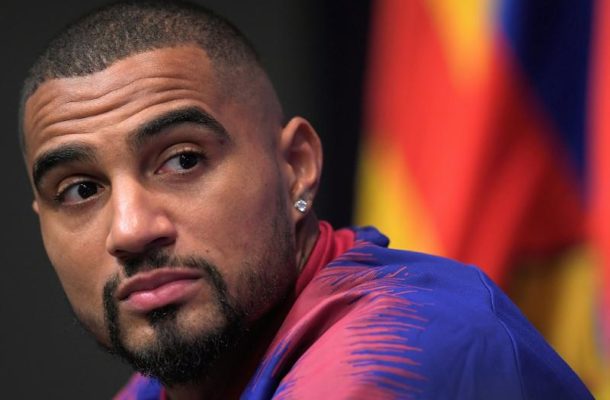 Ghanaian Interntional Kevin-Prince has launched scathing remarks on players who are bought with huge money but can't perform, envisaging a huge change in post coronavirus era.

Boateng believes some "positive" changes will be achieved in the player market as some players do not deserve the amount by which they are purchased.

The Besiktas star believe teams will be forced to match players  value with their exact continuous output, saying there is an "exaggeration" by which players are valued

"Just because a player plays a season well does not mean that he will have to earn eight million net next season," he said in an interview with Sport1.

"That is simply an exaggeration. When I was 18, Niko Kovac said to me: 'If you if you drive a Ferrari, you also have to play like one'.

"Nowadays, a lot of Ferrari drive and don’t even play like one."

The Former Bundesliga professional believe the aftermath of the pandemic will affect every spheres of the football industry.

"Football, I think, will be different after Corona," he said.

Transfer fees and salaries will be different. People will deal differently with money. And I think that is positive."

The 33-year-old joined Besiktas in January from Fiorentina for a six months deal that ends in June.

But the Turkish league is on break following the pandemic that has torn through Europe.

Salaries, especially among young players, are a thorn in the side of today's Besiktas Istanbul player.

But Boateng believe the industry will see a paradigm shift in the trade relationship between players and clubs.