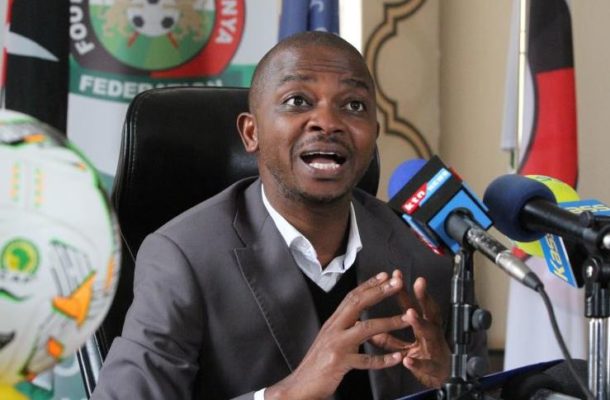 Kenya Federation President Nick Mwendwa has asked Kenyans to turn up in large numbers on September 8th to support Harambee Stars as they face Ghana’s Black Stars in the AFCON qualifier.

Kenya are in Group D alongside Ghana, Sierra Leone and Ethiopia and sit third with zero points – having only played one match and lost.

“Coach (Sébastien) Migné has already made his selection. The team will hit camp on Monday next week and we are hoping that we will get a positive result against Ghana. I am thus calling on fans to turn out in large numbers to support the Harambee Stars,” said Mwendwa.

Harambee Stars are set to hit the camp on Monday, September 3rd.

Victor Wanyama has returned to full training with Tottenham Hotspurs and has been called up to the squad.