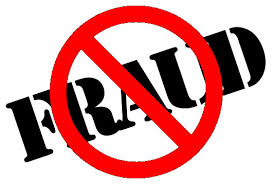 A Kenyan MP has been found guilty for defrauding a government agency of $3m (£2.4m) in a case involving a cancelled tender for the purchase of maize for famine relief.

His business associate, Grace Wakhungu - the mother of a former cabinet minister - was also found guilty.

The pair is being held at a police station in the capital, Nairobi, awaiting sentencing on Thursday.

Their company was paid the amount after accusing the National Cereals and Produce Board of breaching a contract in 2004. The court was told that they used false testimony and forged documents.