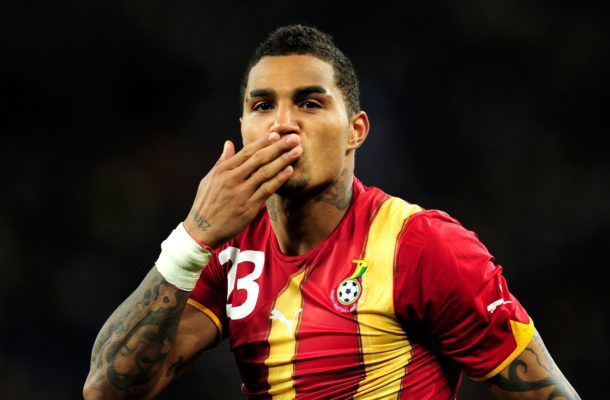 Kevin-Prince Boateng has entered the history books after completing his switch from Sassuolo to Barcelona.

The 31 year old becomes the first Ghanaian international to play for Barcelona in the club's history.

He will be presented later today, with a private contract signing set to be followed with a photo session on the Camp Nou pitch and a press conference at noon

The transfer includes a €8 million (£7m/$9m) option to buy, while Barca will pay a €2m loan fee for Boateng to feature for them the remainder of the season.

Born in Berlin on 6 March 1987,  Boateng is a player who will surely adapt quickly to the team. With experience of playing in four of the biggest leagues in Europe, the Premier League, the Bundesliga, Serie A and La Liga, he is a man who has scored goals wherever he has been.