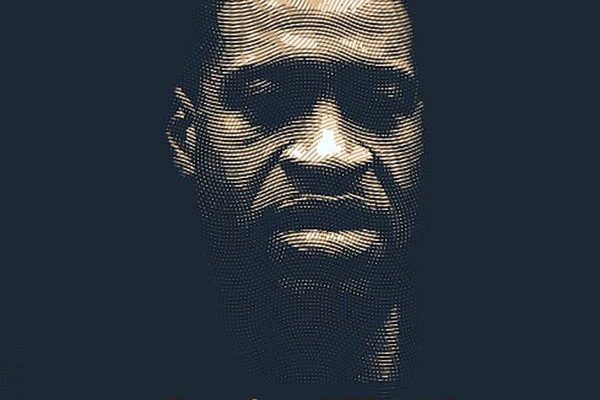 A key state witness has refused to testify in Derek Chauvin's murder trial, DailyMail.com can reveal.

Morries Lester Hall, 42, was in the car with George Floyd, 46, on the day of his death.

He has spoken publicly in the months since the incident outside Cup Foods and has consistently claimed that Floyd did not resist arrest and that he himself attempted to diffuse the situation.