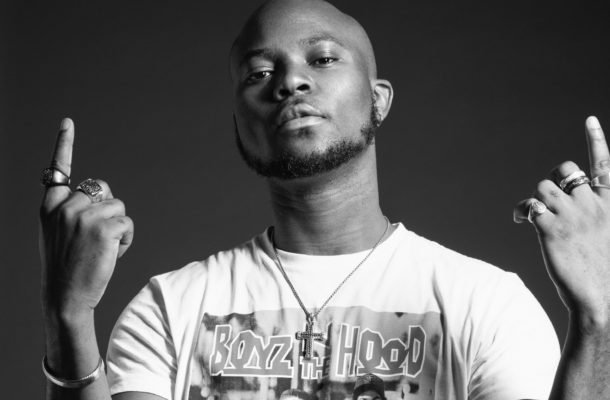 Photographed by Emmanuel Boateng, King Promise discusses with entertainment journalist, Joey Akan, on his journey so far, and his determination to live up to the expectations required of him.

The 24-year-old Nungua native is one of Ghana’s most exciting young voices redefining the soundscape of West Africa.

First gaining recognition as a collaborator on The Ghanaian Vision DJ’s ‘Double Trouble,’ released in July 2017, Promise embraced the limelight with a string of local releases.

But it wasn’t until his work on ‘Oh Yeah,’ a sappy romantic ballad, where he began to come into his own..

On his kind of music he says:


On how his love for music started he said:

I personally like to learn. I love education. When I was in school, I loved being in class, I loved listening and all of that, just like I love my music, I also like to learn. So it wasn’t really hard for me to keep my eyes in school”


There’s also a glow in his voice when he talks about Wizkid, who was a guested on smash hit single, ‘Tokyo.’ The Killbeatz-produced song was made in Ghana, as an organic labour of love between both artists.

What you hear on ‘Tokyo’ is Wizkid’s first take. Wiz just did one take and it was perfect. We were just in the hotel room, we didn’t even plan it. It just happened. I also jumped on it, did my verse. He came back to Ghana, we shot the video and boom! It just took over. 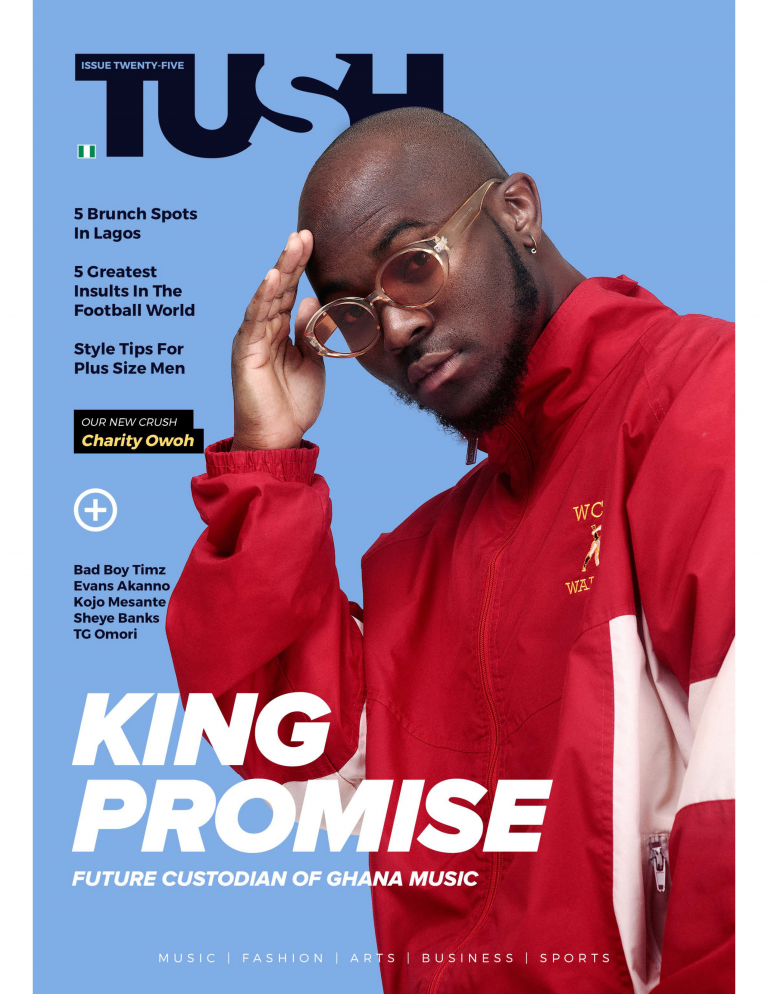