KK Fosu eulogises Kofi B as a true highlife legend 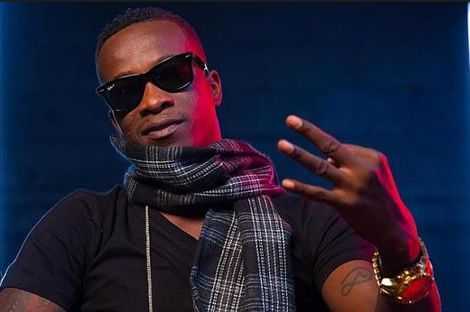 Ghanaian highlife musician, KK Fosu, has said Kofi B will be remembered for his massive impact in the highlife music circles and for his contribution towards the growth of the industry.

According to KK Fosu, Kofi B was very passionate about highlife music and always wanted to come out with something good.

“Kofi B’s loss is a big blow for all highlife music lovers. He had passion for doing music and I really admired his unique talent and for me, he has earned a place in the Highlife Hall of Fame,’’ he told Ghana News Agency.

He also revealed that, they had a project together with Ofori Amponsah and Kofi Nti which was aimed towards reviving the highlife genre.

“We recorded series of songs together and it would be released very soon in honour of his departed soul,’’ he said.

Kofi B has over the past years thrilled Ghanaians with some sweet highlife tunes including “Donkomi”, “Daddy”, “Bantama Kofi Boakye”, among others.