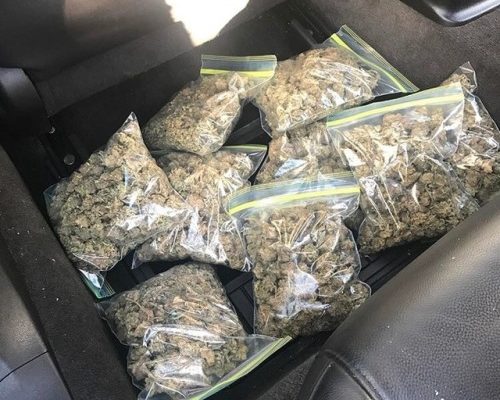 Police in the Eastern Region are investigating the circumstances under which an inmate in the Koforidua Prison managed to smuggle 11 packs of dried leaves suspected to be Indian hemp.

According to reports, Edward Asiedu was taken out of the prison for external labor work within the municipality on August 11 but returned with the suspected drugs concealed in his attire.

The report was first made by Benedict Bob Dery, the director at the Koforidua local prisons.

The Eastern Regional Police Public Relations Officer, DSP Ebenezer Tetteh told Citi News that, “when police proceeded to the prison yard to take caution statement from the convict, he admitted ownership of the dried leaves.”