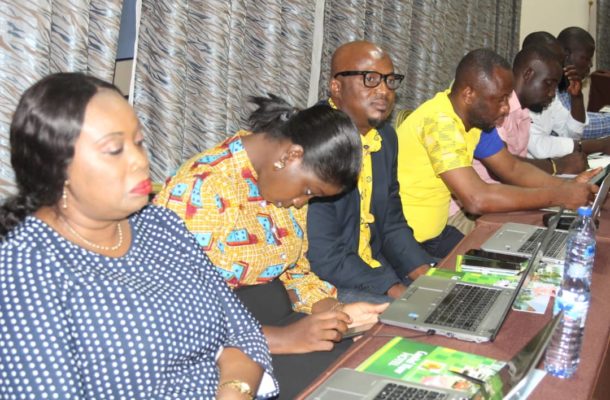 Telecommunication giant, MTN Ghana has organized a day stakeholders engagement forum with journalists to share an overview of the company’s business performance in the Eastern region.

The day forum held in Koforidua, the Eastern Regional capital, was to create a platform for information sharing, giving an overview of the performance of the company of the previous years, and upon how MTN intends to help improve the network. 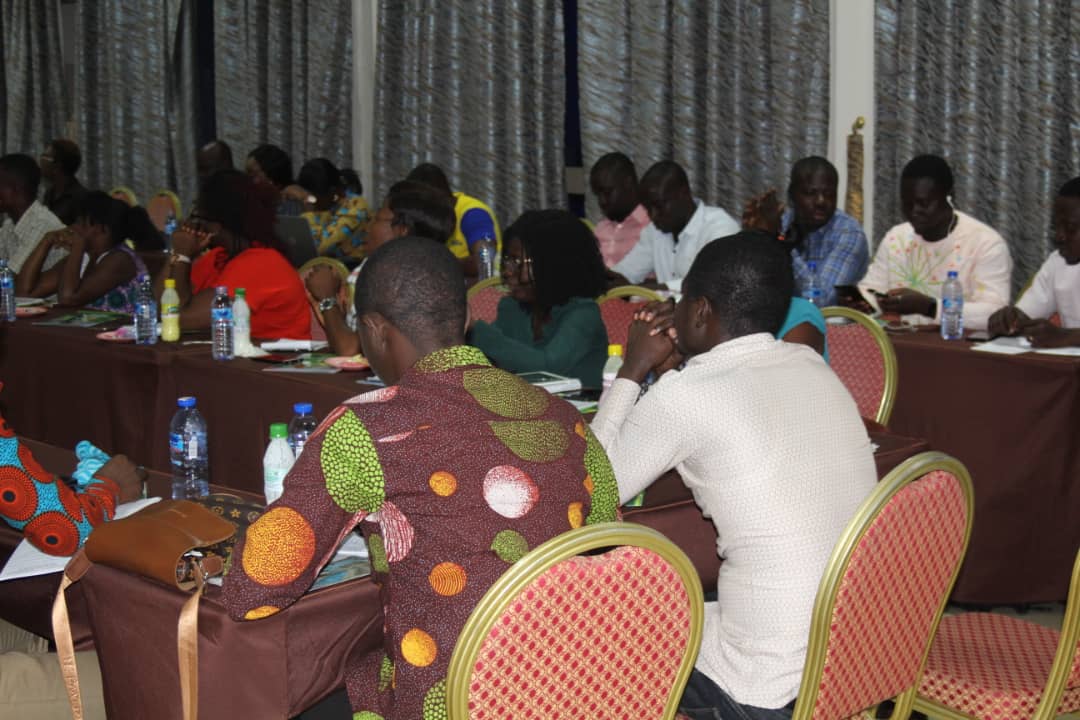 Mr. Samuel Koranteng, Corporate Service Executive of MTN Ghana speaking at the forum, said the company had become the most preferred network in the country and that, needs to engage their customers on how to improve the quality of services. 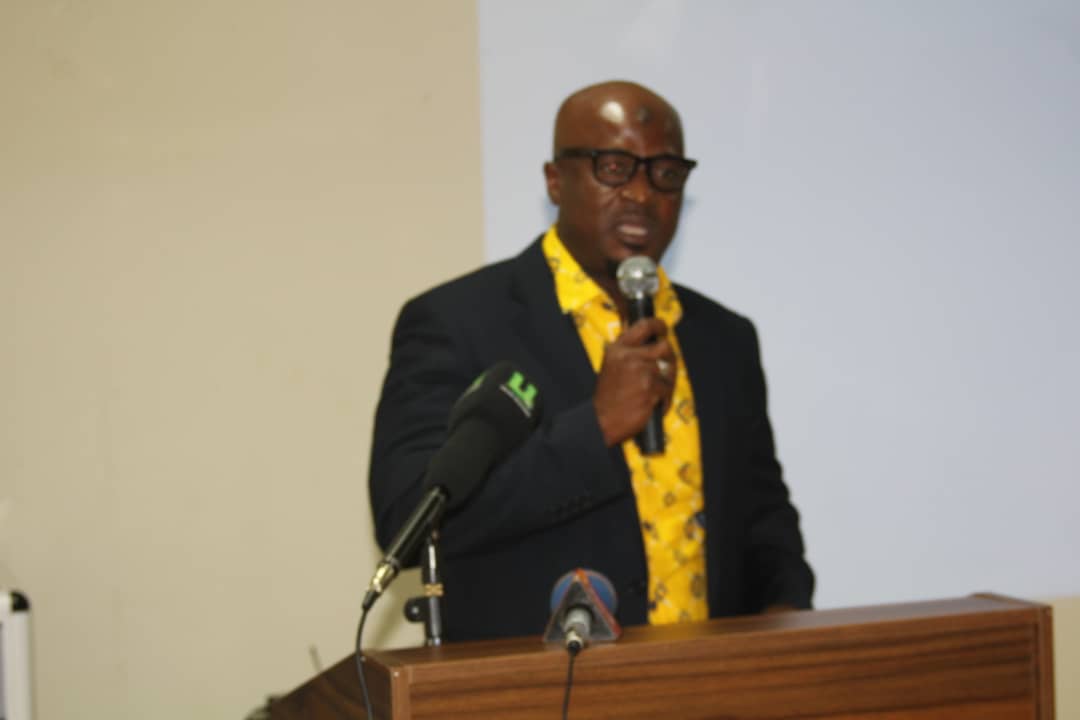 According to him, MTN Ghana is the most preferred network have provided about five hundred thousand job opportunities for Ghanaians in their quest to help reduce the unemployment rate in the country.

Mr. Koranteng added that MTN Ghana has contributed to national development after they were adjudged the largest taxpayer in the country by the Ghana Revenue Authority has paid an amount of 1.84 billion to the GRA.

He explained that MTN Ghana Foundation which came to existence back in 2007 has spent a whopping amount of 13.5 million on projects namely; education, health and on economic empowerment and have subsequently won major awards particularly the Best CSR.

He expressed worried that fiber cuts have become a major challenge for the company as they try to abrogate issues regarding fiber cuts.

He added they are touring the countrywide to able to get the exact problem confronting them.

Again, he averred they are engaging road contractors to inform them whenever they are embarking on their activities so they can relocate their network whereas the National Communication Authority has promised to help them in their own ways.

He indicated the cost of a fiber cut to be six hundred thousand and since the amount involves is so huge they have threatened to sue anyone who cut off their fiber.

Touching on the already registered sim card on market, he warned against the pre-registration of sim card, saying it is an offense to pre-register a sim card. 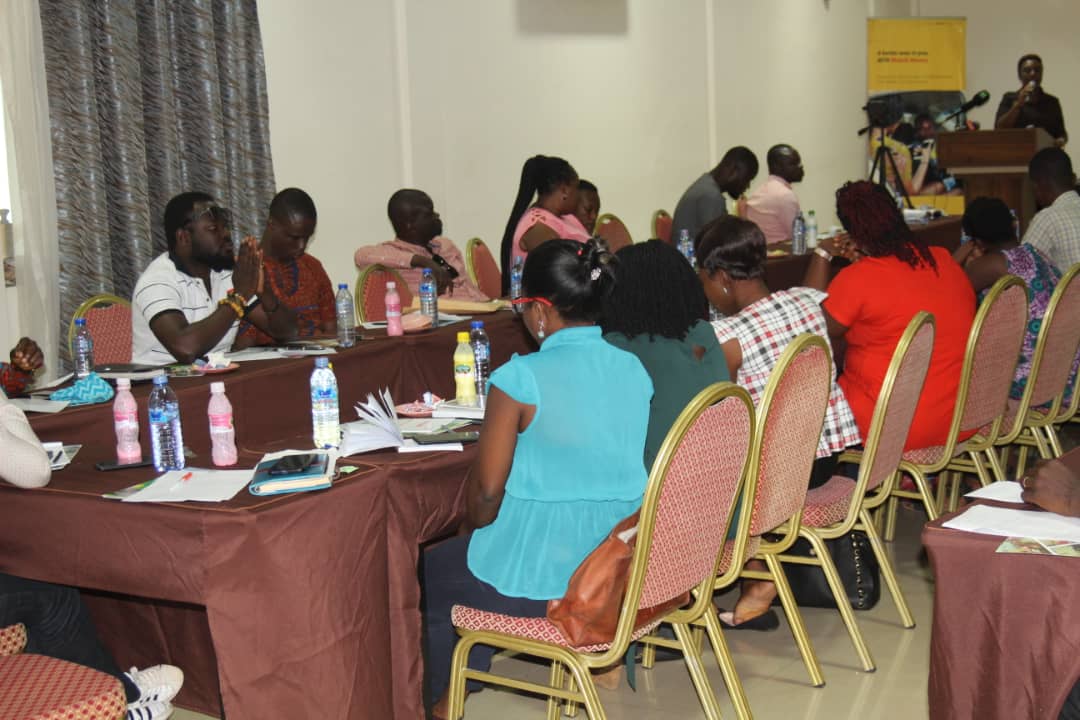