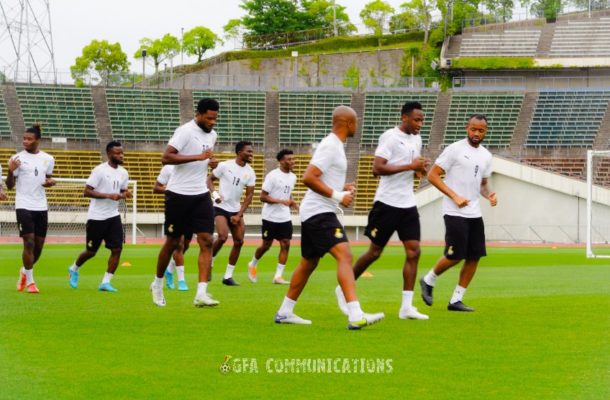 The British media treated Korea and Ghana in Group H of the World Cup as 'point vending machines'.

Group B which comprises of England, the United States and Group E of Spain, Germany and Japan were classified as the group of death. In Group H of Korea, Portugal and Uruguay are expected to pass free.

On the 15th, Costa Rica joined New Zealand as the last coach in the final after winning 1-0 in the final play-off of the World Cup in Qatar. All 32 countries have been confirmed.

According to The Sun, Group B is the most hellish. England (5th), the United States (15th), Wales (18th) and Iran (21st) were tied in the same group. The average ranking in Group B at 14.75. It is the highest among the eight groups. The Sun was concerned that it would be 'the most difficult to advance to the tournament'.

The bottom group is Group A, to which the host country Qatar belongs. Qatar received the top seed, but their average ranking was greatly reduced as they were ranked 51st in the FIFA rankings. The Netherlands in 10th, Senegal in 20th and Ecuador in 46th are in the same group with Qatar. The average is 31.75th.

As for Group H, 'Average is 27.5th. It was described as ‘doddle for the big-boys’. The Big Boy is believed to be Portugal and Uruguay. The Sun said, 'It is absolutely certain that 8th place Portugal and 13th place Uruguay will progress.

The Black Stars who are underdogs as always will be looking to pull a huge surprise and upset the apple cart by qualifying from the group ahead of the fancied Portugal and Uruguay as they did in 2006 and 2010.