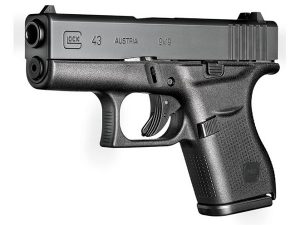 Two of Kumasi most wanted robbers were on Tuesday dawn gunned down by the police in a swoop at their hideout within the metropolis.

50 Cent and Lumba, are believed to have led recent robberies in the city resulting in the death of their victims after robbing them of their money and other property

The two were among four others declared wanted by the police after the police established their culpability in the robberies with the recent one being the robbery and murder of a fuel retailer, Anthony Trobo at Kotwi.

The cover of 50 Cent was blown following the arrest Lumba Monday evening following police intelligence. The suspect, upon interrogation, named 50 Cent as the gang leader and promised to assist the police cause his arrest.

The Police used Lumba to set up a meeting with 50 Cent at Asafo Ahmadiyya Roundabout in Kumasi under the pretext of delivering message to him (50 Cent). A Police officer disguised himself at the meeting point. Upon arrival at the meeting point, 50 Cent was said to have realised it was a set up and an attempt to capture him. He then fired at the undercover officer but missed him; something that caused the officer to return fire.

The arrested suspect, Lumba, who also attempted to take advantage of the melee to escape in a handcuff was also shot by the Police in the process but died while being taking to hospital for medical attention, the sources said.