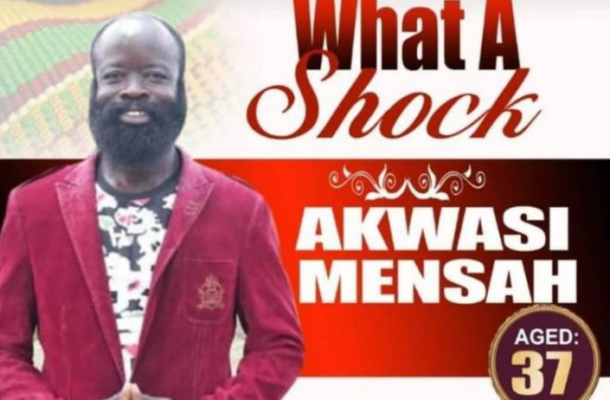 A poster bearing the image of the actor went viral on social media in the early hours of Monday.

The poster had an inscription ‘What A Shock’ – depicting that he passed on at the age of 37.

Many social users were shocked as no information of his death came to the Public domain-only for his funeral arrangements to surface. 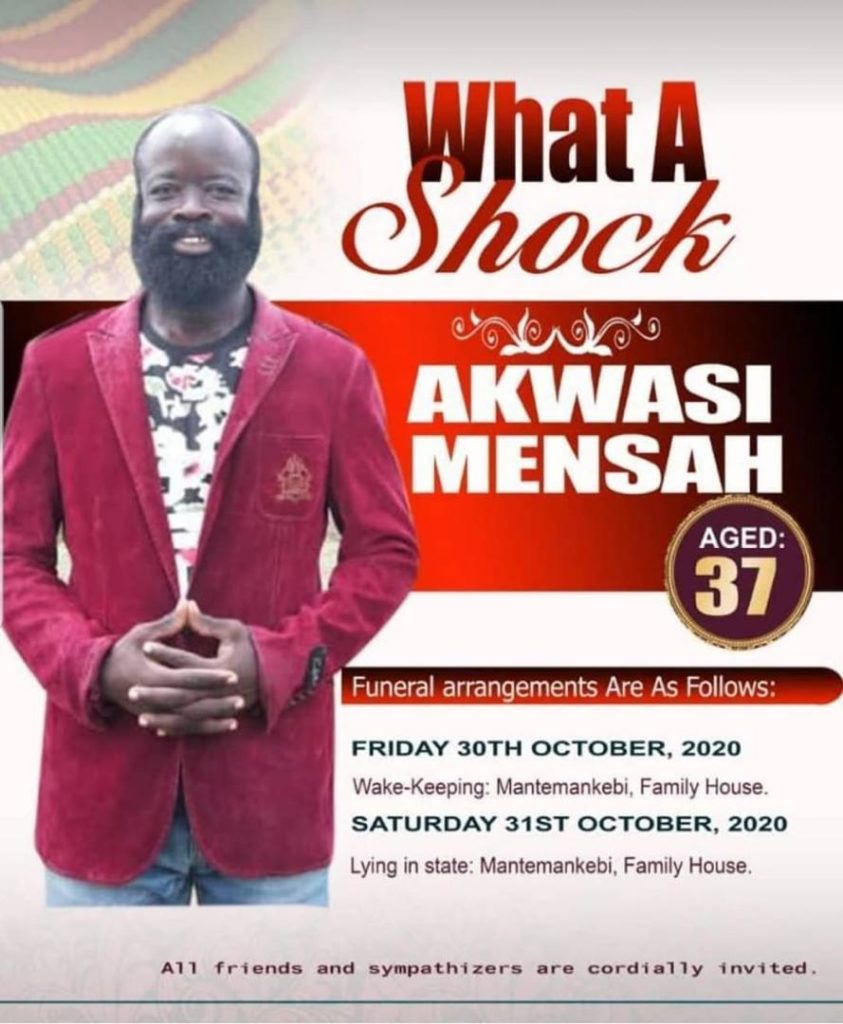 However, a piece of information available to Zionfelix.net indicates that the actor is not dead.

A deep throat source has told us that the poster was made to hype an upcoming movie which starred the actor.

Zionfelix.net has obtained photos of Otali on set with diminutive actor, Amankwah and others.