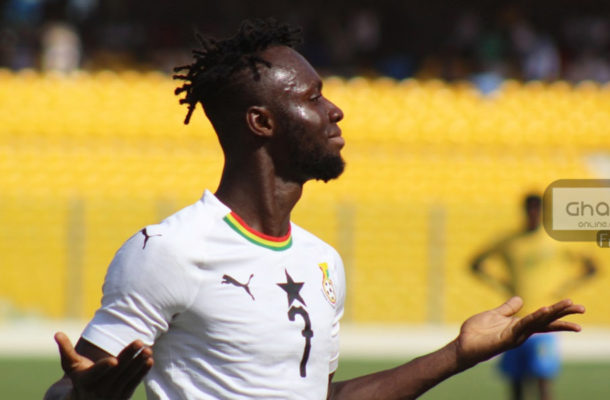 A late brace from second half substitute Kwabena Owusu was all Ghana needed to beat Mali 2-0 to seal a semi final Berth in the ongoing CAF U23 cup of nations in Egypt.

The Black Meteors were on the brink of elimination after accumulating just a single point in their opening two games of the Competition.

Ghana drew 1-1 against Cameroon in their opening game before succumbing to a disappointing 3-2 loss to host nation Egypt on Match day two of the group phase.

Ghana's qualification to the semi final of the CAF u23 Nations Cup lives the west African nation in contention for one of the three slots reserved for Africa at next year's Olympic games in Tokyo, Japan.