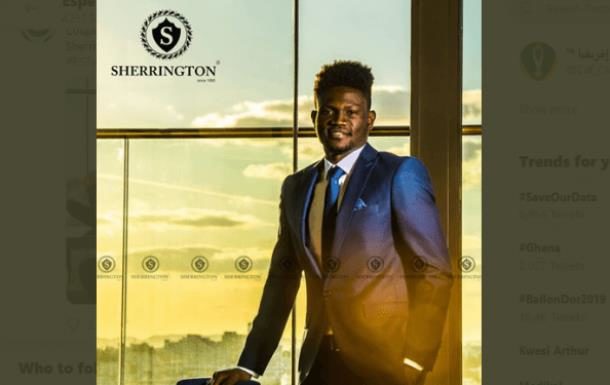 Kwame Bonsu is part of the Esperance team that will be playing in the 2019 FIFA Club World Cup in Doha, Qatar.

African Champions Esperance will represent the continent in the annual FIFA organized competition for the various club continental champions.

'Conte' as he is affectionately referred to has been named in a 23 man squad that will partake in the torunament next week from December 11 to 21.

The former Kotoko midfielder has been an integral member of  coach Moine Chabaani's side since his arrival in the team.

Esperance will open the competition with their first game against Al Sadd at the Jassim Bin Hamad Stadium in Doha on December 14.

The Club World Cup is annual tournament featuring the champions of six continents.

Joining Liverpool are Brazilian side Flamengo, who beat Argentina's River Plate  to win the Copa Libertadores and secure their spot.

Also, in this year's contest, are Saudi Arabia's Al-Hilal, Tunisia's Esperance de Tunis and Monterrey from Mexico, as well as Oceanian champions Hienghene Sport - from the tiny Pacific island of New Caledonia.

Third-place play-off: (21 December, TBC depending on the outcome of 18 December semi-final)

Final: (21 December, TBC depending on the outcome of 18 December semi-final)