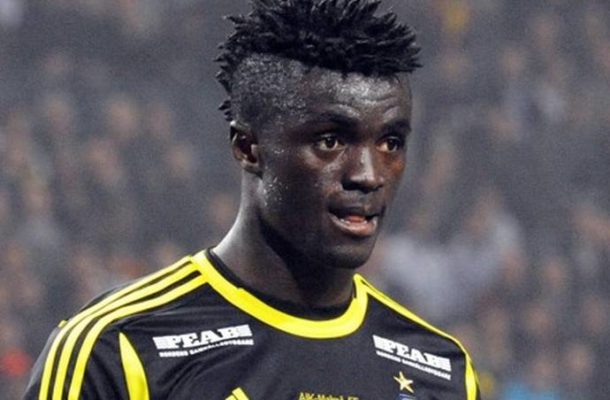 Ghanaian striker Kwame Karikari has sealed a transfer move to Indian Super League side Chennaiyin FC ahead of the new season.

Co-owner of his new club Vita Dani says that the Ghanaian striker has the technical ability and the Physicality to succeed in India.

Talking about the club’s third foreign signing this summer, Chennaiyin FC co-owner Vita Dani said, “I would like to welcome Kwame Karikari to the Chennaiyin family. I think he’s got the technical ability and the physicality to succeed in India. We have had many great forwards at this club and I believe Kwame should be able to match those standards.”